Lalit Mohan Nainwal, a resident of Almora, Uttarakhand, has won Rs 2 crore from Dream XI, Lalit is originally from Chunni in Almora district, he made the team in Delhi Capitals and RCB match, for which he got Rs 2 crore. Money has been received . 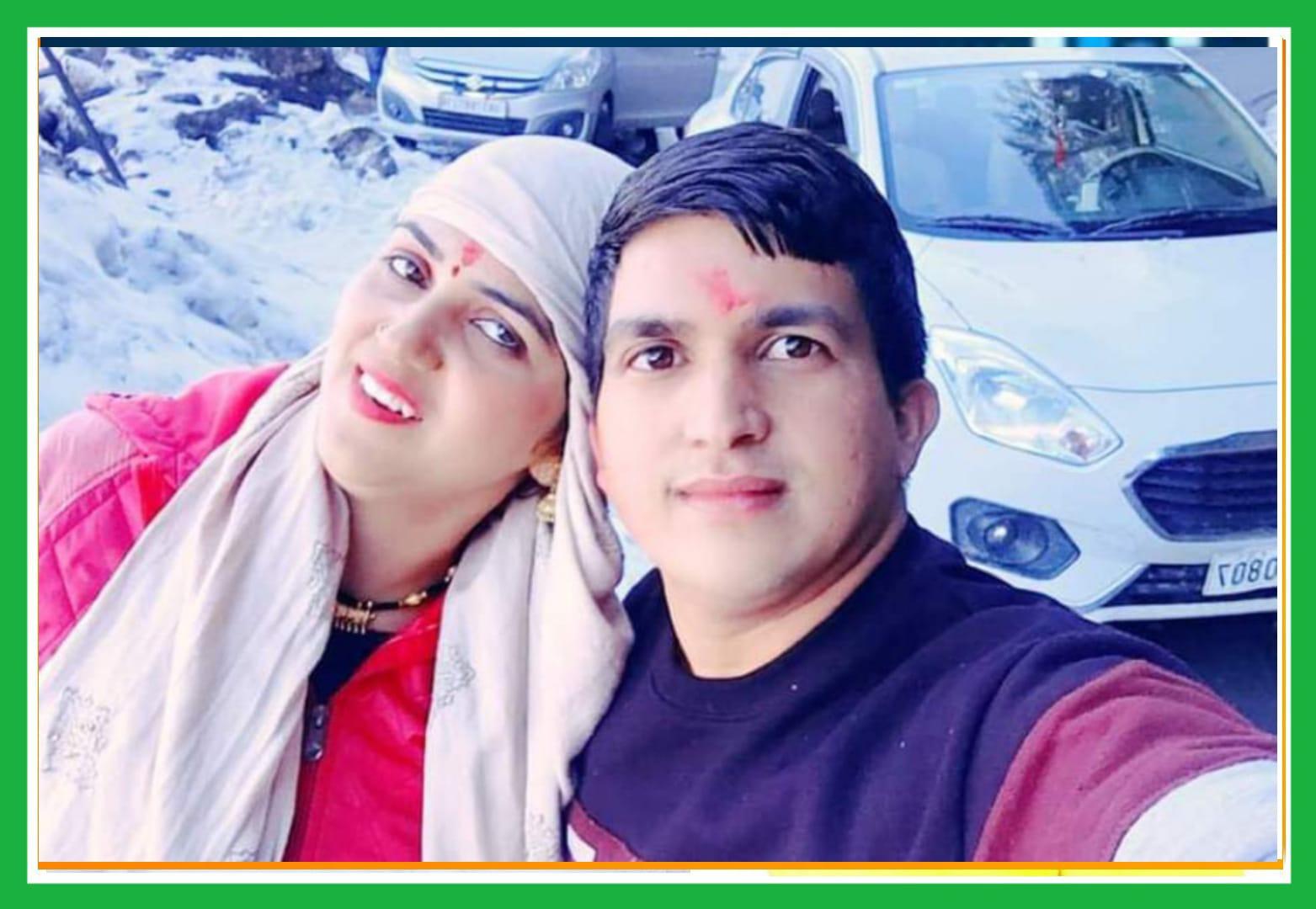 can not believe ,Talking to a media house, Lalit told that he had been making a team in Dream XI for the last 5 years, this time also he had made a team, he had made this team in the name of his daughter Malti Nainwal, then at night he did something. Did not see, saw in the morning, then came to know that he has become a millionaire, at first he could not believe it, but the truth is true .

On the one hand, players are hitting fours and sixes on the cricket field, while there are some cricket experts who are becoming millionaires by making a fantasy team sitting at home, it is clear from this achievement that Lalit Nainwal is very happy, his family The people are also on the seventh heaven.