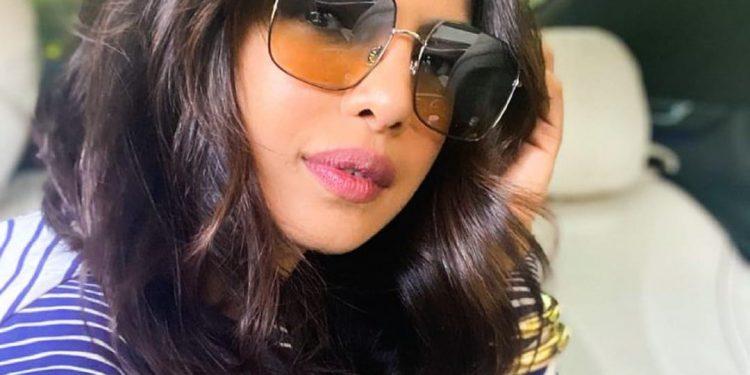 Not only this, Priyanka has left behind all Bollywood stars in terms of earning through social media, especially Instagram. Yes, Priyanka Chopra, who has become an international star, charges Rs 3 crore for each paid post.

Recently, Instagram Richlist 2021 has been released, in which only 2 Indian celebrities have made it.

These stars are Indian cricket team captain Virat Kohli and Bollywood-Hollywood star Priyanka Chopra Jonas. It is known to all that all the famous celebrities not only stay connected with their fans through social media but also earn from it. Priyanka has made it to 27th place in Instagram’s Richlist 2021. She charges Rs 3 crore for sharing a post.

At the same time, Virat Kohli is in 19th place, much ahead of Priyanka in earning from Instagram. Virat gets Rs 5 crore for sharing a post.

Significantly, this is the third year in a row that Priyanka Chopra and Virat Kohli have increased their positions in the top Instagram Richlist.