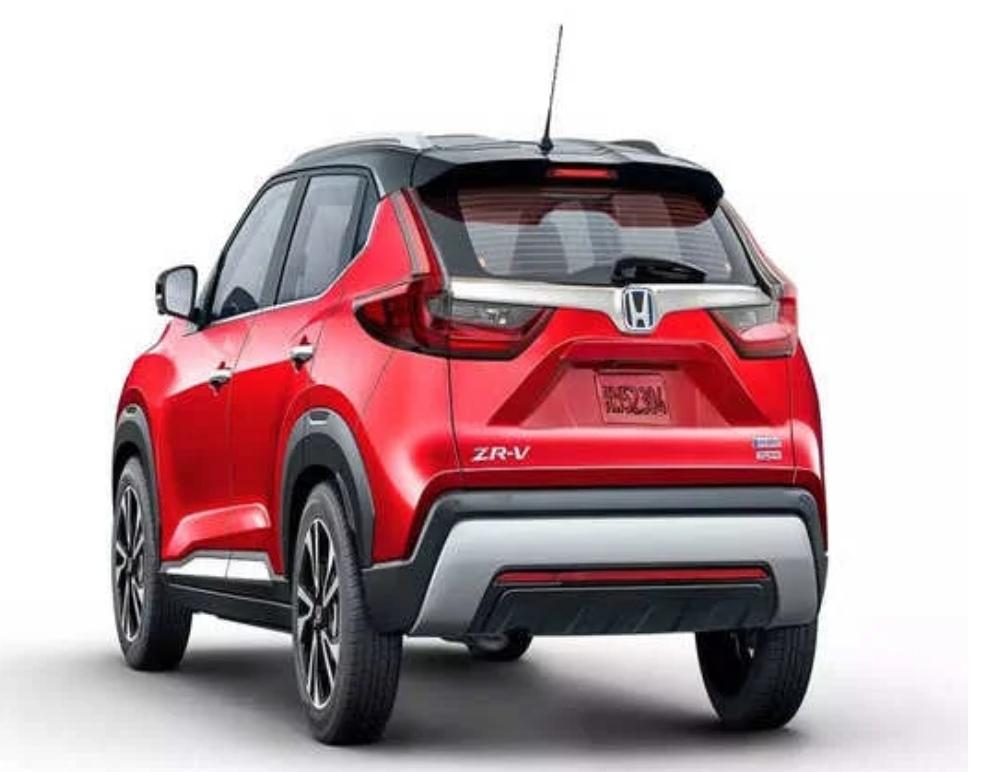 Honda New SUV Against Creta Astor XUV700 Nexon: Popular automobile company Honda is going to unveil its new mid-size SUV next week, which is being speculated that it will be available in other countries including India Hyundai Creta, Mahindra XUV700, MG Astor, Tata Other companies including Nexon, MG Hector, Renault Duster .It is going to compete with compact and mid-size SUVs.Honda’s upcoming compact SUV Honda N5X or Honda ZR-V is all set to be unveiled at the Gaikindo Indonesia International Auto Show (GIIAS, 2011) next week on November 11.

Will be unveil in gIIAS According to media reports, Honda will unveil its new SUV as Honda N5X at the upcoming Indonesian Motor Show and its production ready model may be named Honda ZR-V. At present, the market for popular SUVs like Honda’s Honda CR-V and Honda ZR-V is good in India. Honda has released the teaser of its upcoming compact SUV, which gives information about its side profile.

Talking about the possible engine and power of the upcoming Honda N5X or Honda ZR-V, it is likely to see a 1.0-litre 3-cylinder petrol engine as well as a 1.5-litre naturally aspirated petrol engine that produces up to 121bhp and 145Nm of torque. able to do. This compact SUV can be offered with 5-speed manual and CVT automatic transmission options. Honda can also launch its new compact SUV in India, although the company has not told anything about it.