Doberman Pinscher were developed during the end of the 19th century as guard dogs. Their exact lineage isn’t known but it’s believed that they are a mixture of various breeds of dogs which includes Rottweiler, Black and Tan Terrier and German Pinscher. 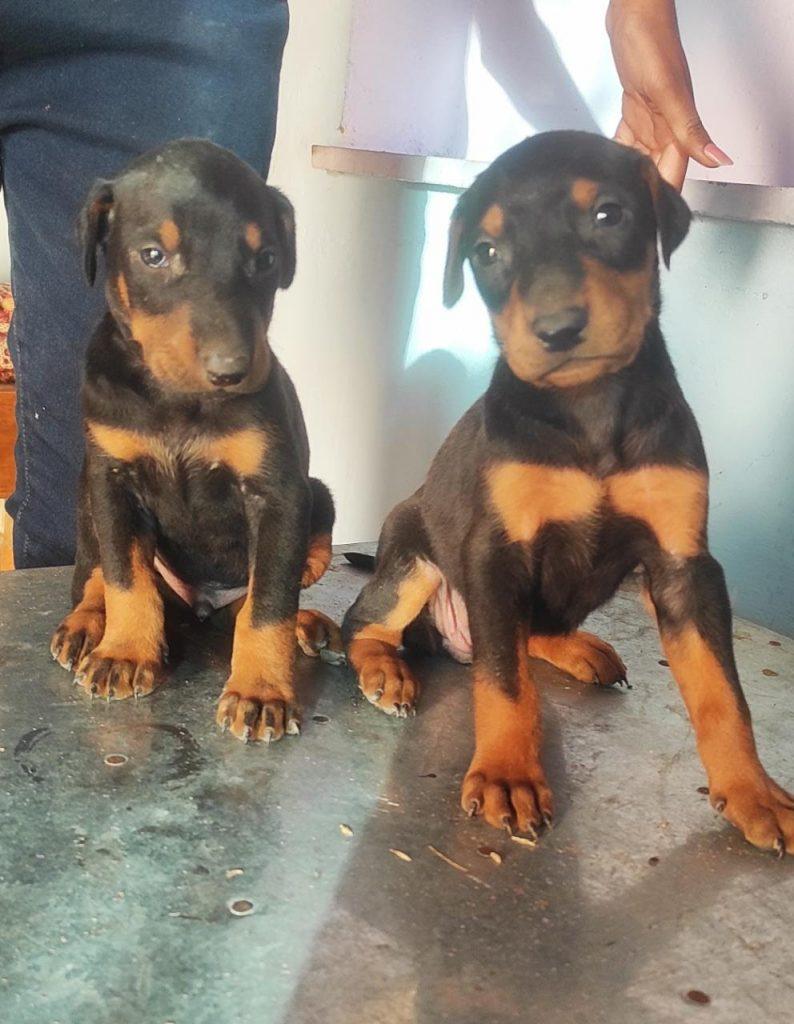 Because of their sleek and lustrous fur coat, athletic body and aristocratic looks, they give a regal feel. These energetic and intelligent dogs are not only good for the Police, military and Canine Sports but are also good family guards and companion.

🔸Good Breeds for Beginners; it’s a good breed for those to pet a dog for the first time. They are easy to train and have much patience.

🔸Tolerates being alone ; if they are trained right then they can be left alone in the house if needed, although they prefer human presence.

🔸Tolerates hot and cold weather ; Doberman Pinscher cannot tolerate excess cold as their fur coat is thin. This is the reason their tolerance of hot weather is much higher.

🔸Affectionate with family ; Doberman Pinscher are believed to be affectionate towards their family, who like to stay among humans. They are quite loyal. They also like to stay with children. Yes, sometimes it’s possible that they get more attached to only one person. 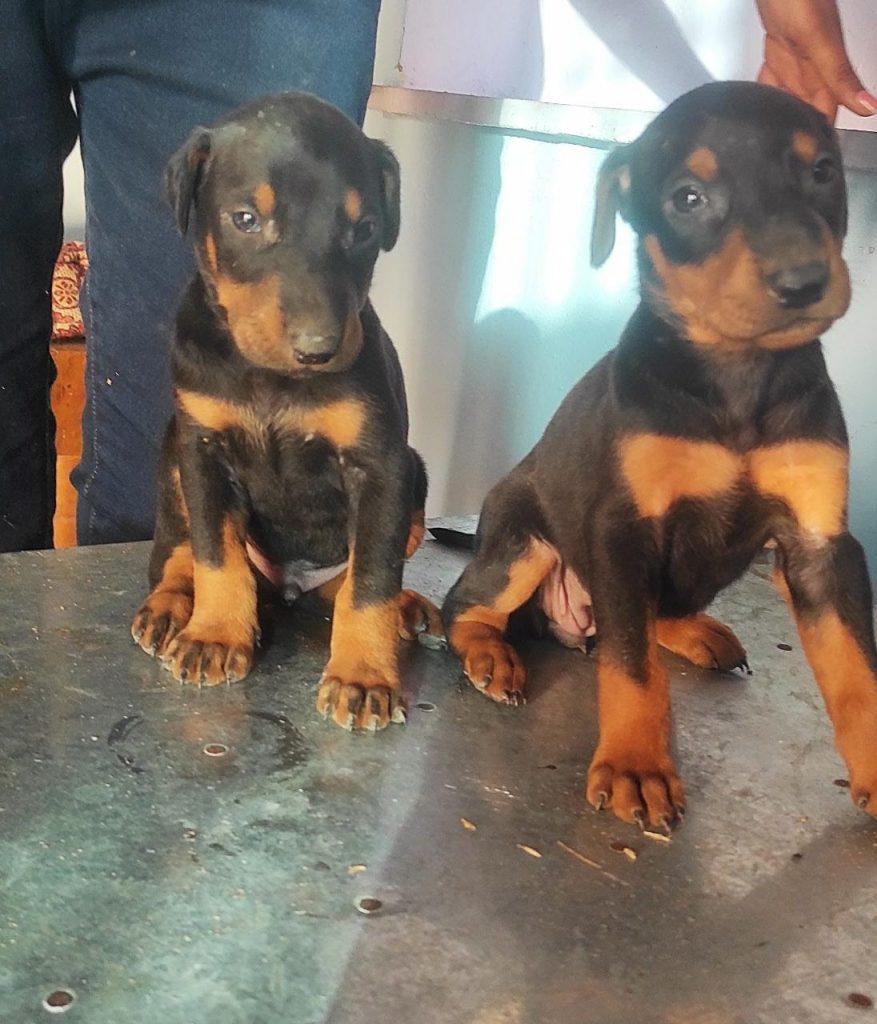 🔸Easy to Groom; they don’t require much grooming which saves time. A rubber brush is enough. If grooming is done using time to time then shedding is also less.

🔸If the trainer is good, then Doberman Pinscher can be trained very nicely. They require a strong willpower (determined) trainer as they can easily sense their trainer’s determination. They need ‘respect-training’.

🔸Intelligence ; this breed is quite intelligent, alert and loyal. They can learn a lot of things very fast with the help of right and timely training.

🔸Prey drive; the prey of Doberman Pinscher is high. They like to chase small animals, like- cat, rabbit and small dogs. They might not live upto good pets if they are pet in a house with other pets.

🔸Barking Tendency ; since Doberman Pinscher were specially developed for security reasons, their barking tendency is high. But by giving them right training, this tendency can be controlled.

🔸Energy level ; they are quite strong and energetic breed. Thus, they require a lot of exercising. If this is not done, then they can turn irritable and aggressive. If they are trained right then they can even adjust in an apartment.