Modi government can bring new rules, salary will decrease and PF will increase and leave will be available for three days in a week.

There is good news for the employees. Now they can get relief in working hours and days. Soon instead of five days in a week, there will be a job for four days, and instead of two days, there will be three days off in a week.  Under the new labor laws made in the …

Modi government can bring new rules, salary will decrease and PF will increase and leave will be available for three days in a week. Read More » 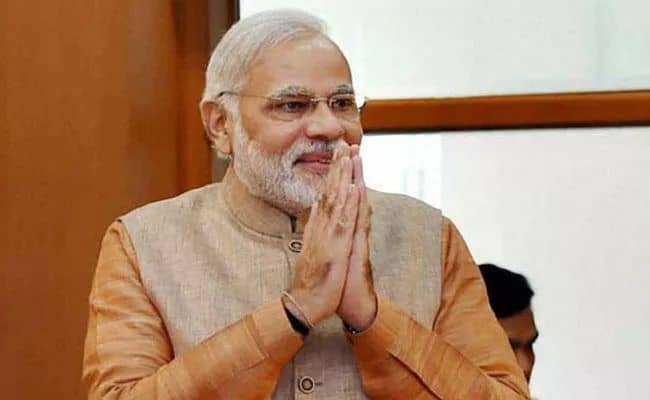 Under the new labor laws made in the country, there can be three days off in a week in the coming days. Here the Central Government has increased the time limit for submission of Travel Allowance (Travel Allowance) claim from 60 days to 180 days.

It has been implemented from 15 June 2021. In March 2018, the central government had reduced the deadline for TA claims on retirement from 1 year to 60 days. Many government departments were speaking to the government to extend this time limit, after which this decision was taken.

I Will have to work for four days instead of five.

In the new labor code, this option will also be kept in the rules, on which the company and the employees can decide by mutual consent.

Under the new rules, the government has included increasing the working hours to 12. The maximum limit of working hours has been kept at 48 hours in a week, in which case the number of working days can be reduced.

Working hours are proposed to be 12 hours.

In the new draft law, a proposal has been proposed to increase the maximum working hours to 12. In the draft rules of the code, there is a provision to include extra work between 15 and 30 minutes in overtime by counting 30 minutes.

Under the current rule, less than 30 minutes are not considered eligible overtime. The draft rules forbid any employee to work continuously for more than 5 hours. Employees will have to give half an hour’s rest after every five hours.

Salary will decrease, and PF will increase.

According to the new draft rule, the basic pay should be 50% or more of the total salary. This will change the pay structure of most of the employees. Take-home salary can be reduced, and PF amount can increase. After implementing the new pay code, employers will have to pay 50 percent of the CTC as a basic salary to the employee. This will increase the contribution of employees towards other components like PF and Gratuity. Bonus, pension, conveyance allowance, house rent allowance, housing benefit, overtime, etc.

It will be out when the new wage code is implemented. Companies will have to ensure that other than basic salary, some other components included in CTC should not exceed 50 percent, and the other half should be basic salary.

Salman Khan will do a biopic for the first time, will play the character of the famous spy Black Tiger. 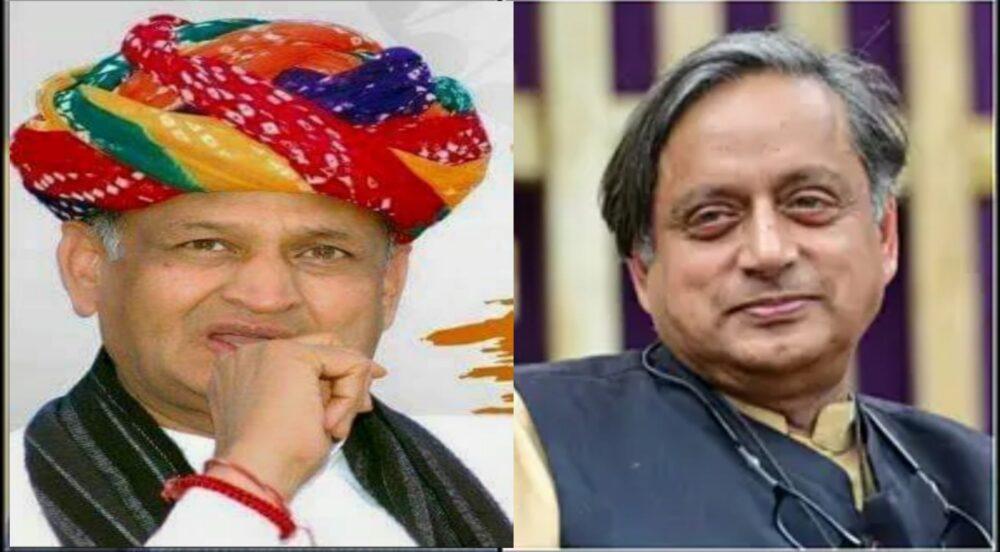 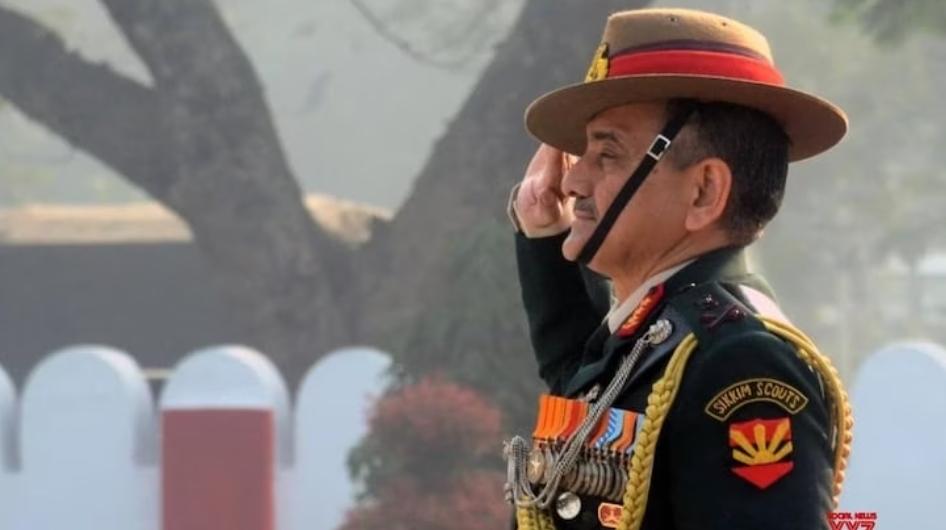 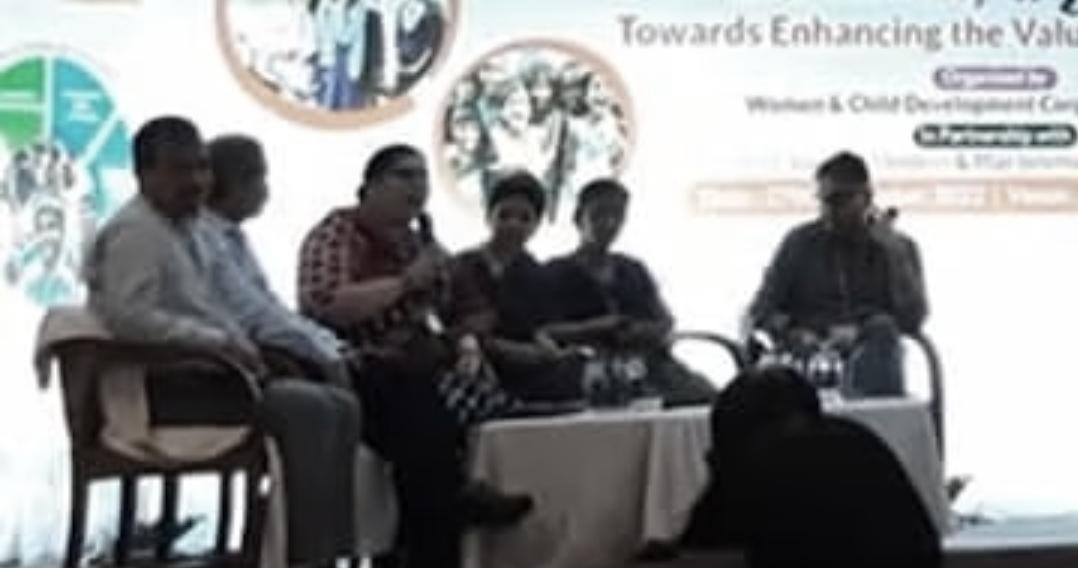 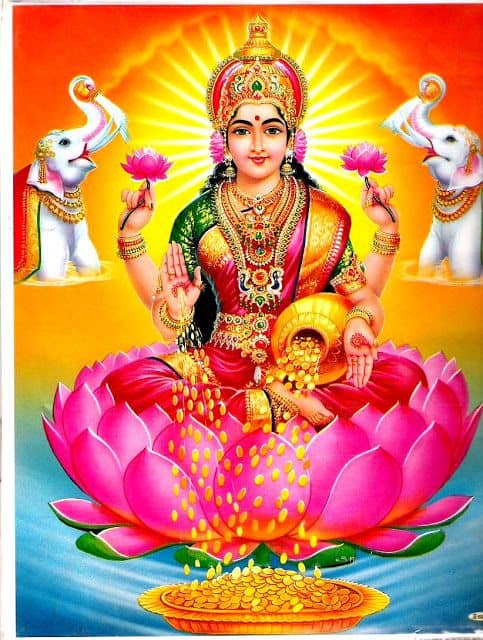 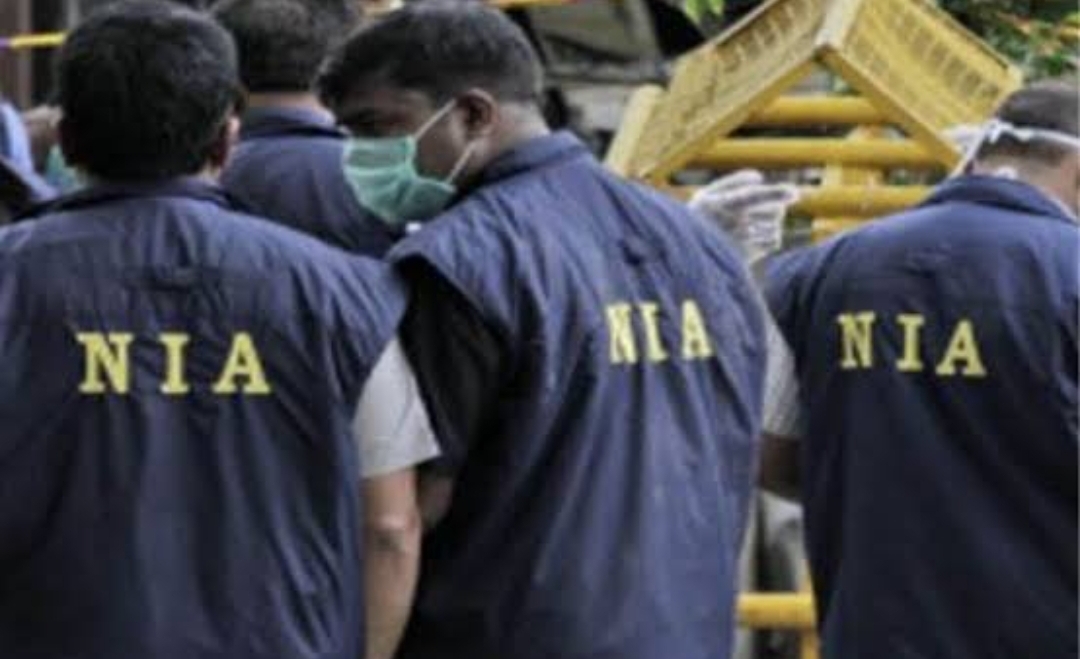 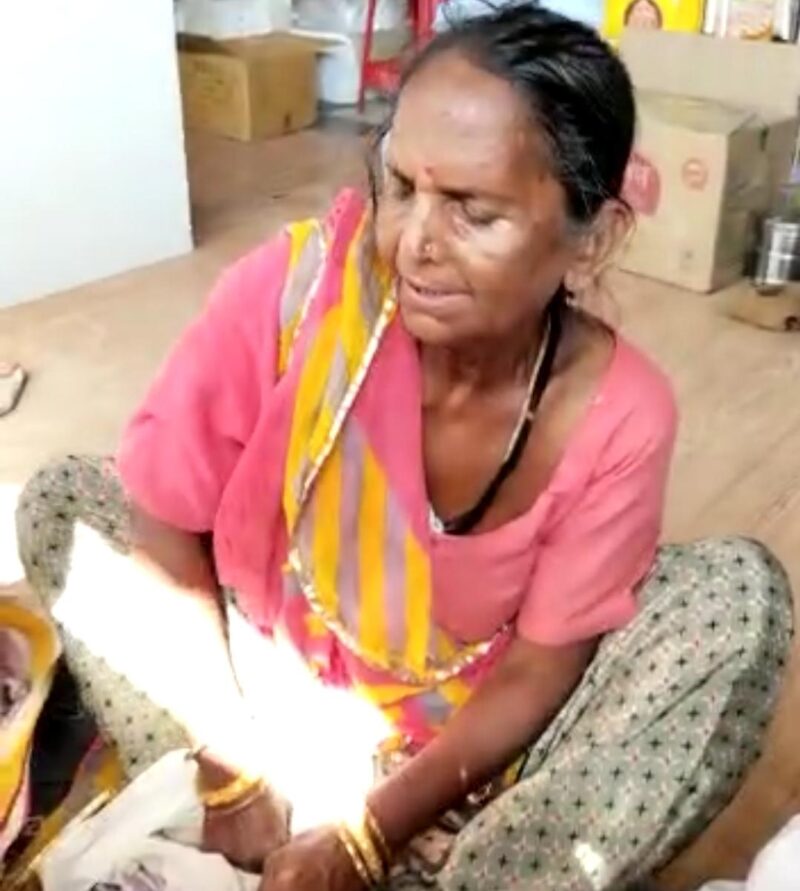 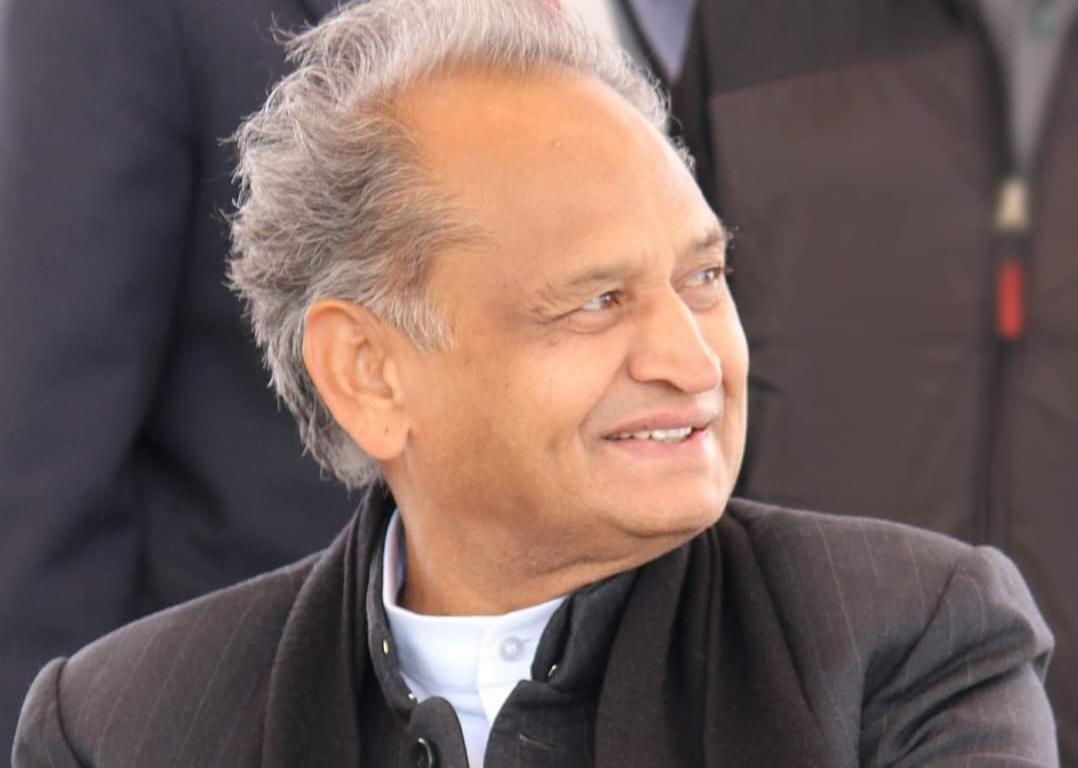 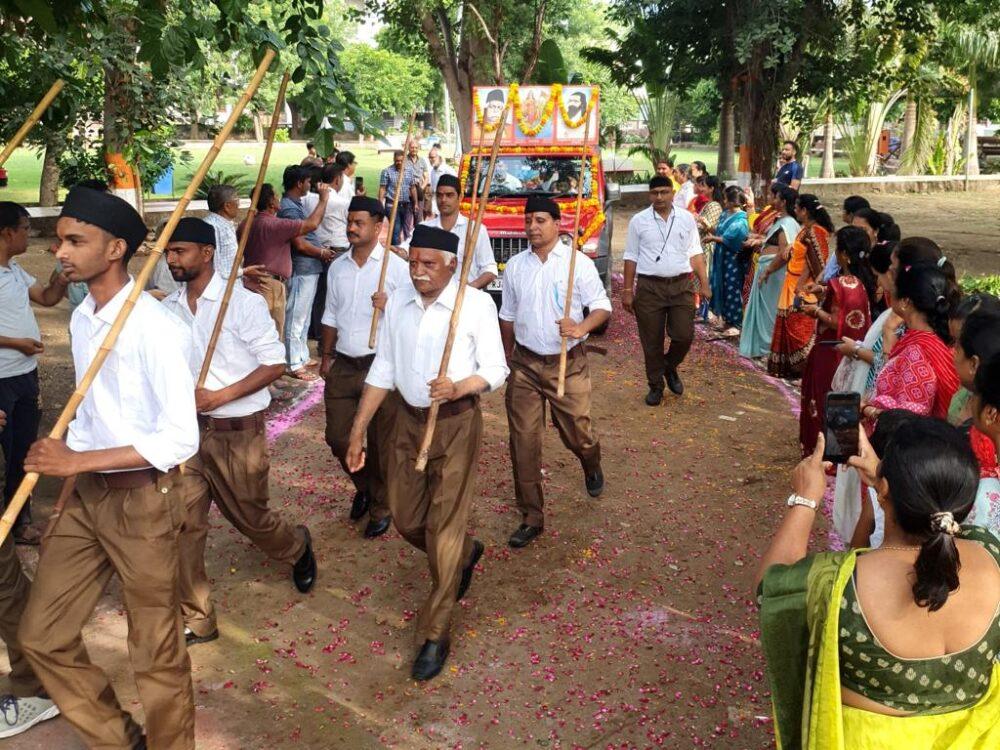 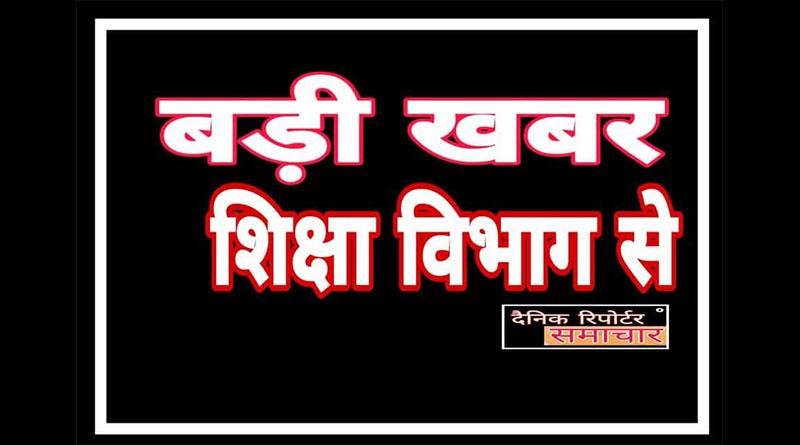 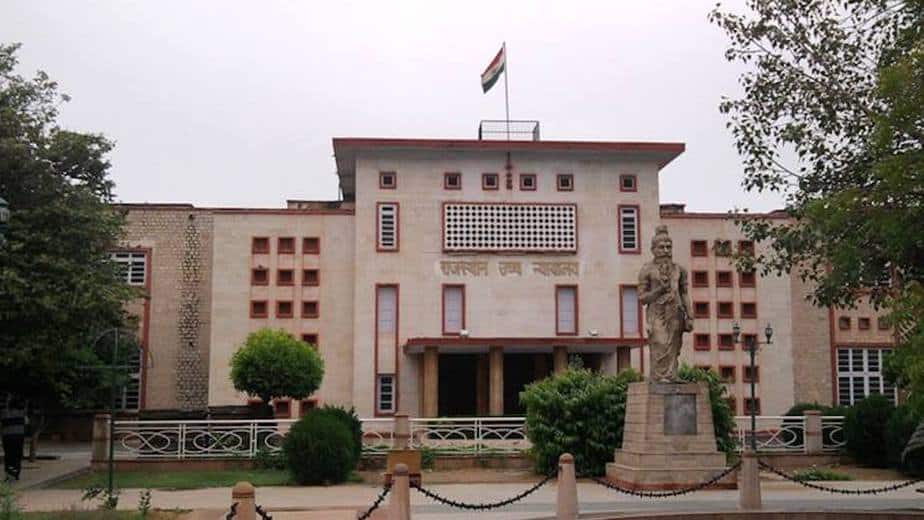 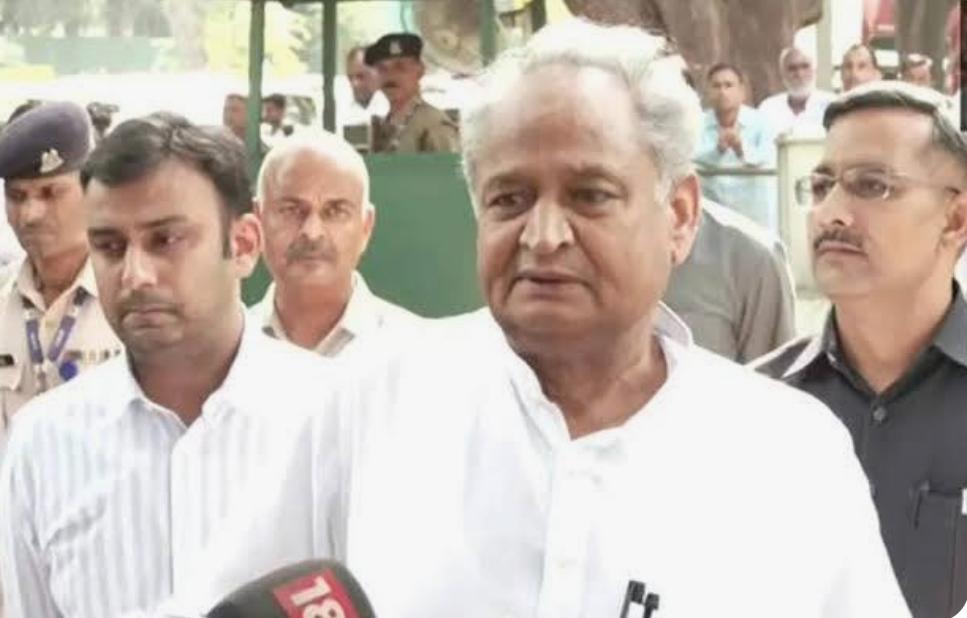