Sebi warns mutual fund companies to stay away from crypto investments, but why? 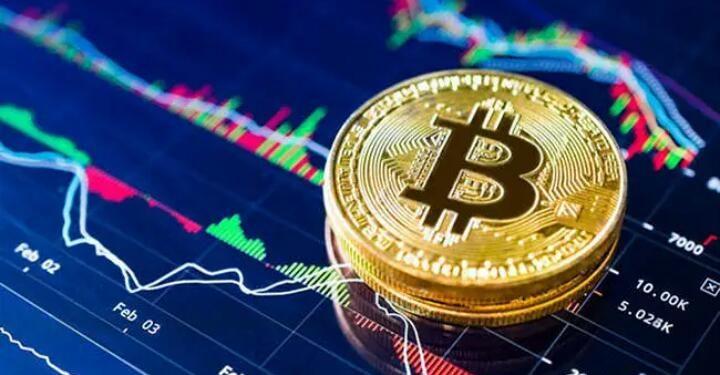 Recent news reports in the Economic Times of India have claimed that the Securities and Exchange Board of India (SEBI) has allowed indian mutual fund companies to switch from crypto-based investments. I was told to stay away at least until the Indian government brings in clear cryptocurrency law.

From SEBI to Mutual Fund companies – everyone is waiting for the crypto law Ajay Tyagi, Chairman, SEBI, has reportedly said that for the time being, no mutual fund company should indulge in crypto-related new fund offers (NFOs).

As of now, there is no legal framework regarding cryptocurrencies in India. But the Indian government is working round the clock to make a law. A crypto bill was being considered during the Winter Session of the Indian Parliament. But for some reason, it was not brought. But now, sources claim that the government has started working on the bill again.

Meanwhile, there have been some serious debates about the Indian government’s position on crypto. This is also true, as the government has yet to officially announce whether it will ban or regulate crypto altogether. But now, there are reports that SEBI will be the main regulator of crypto assets.

crypto investments:There is still a whole lot of regulatory uncertainty regarding crypto assets in India. As in November, India-based asset management firm Invesco Mutual Fund still had to delay the launch of its Invesco Coinshares Global Blockchain ETF Fund. This happened despite getting approval from SEBI.

Meanwhile, India’s central bank, the Reserve Bank of India (RBI), has been quite outspoken with its view that the government should ban cryptocurrencies entirely, claiming that a partial ban will not work. RBI Governor Shaktikanta Das has also been candid about the central bank’s concerns regarding cryptocurrenciestimized content goes here! 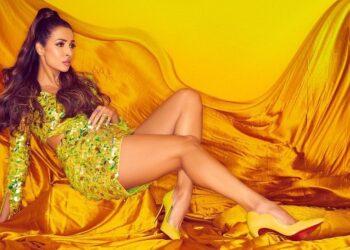 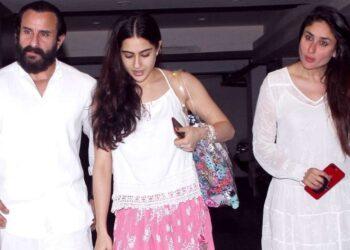 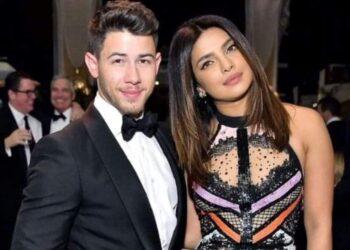 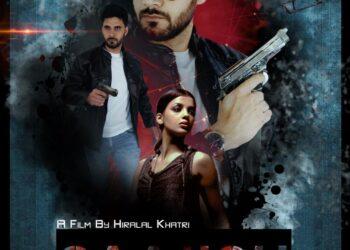 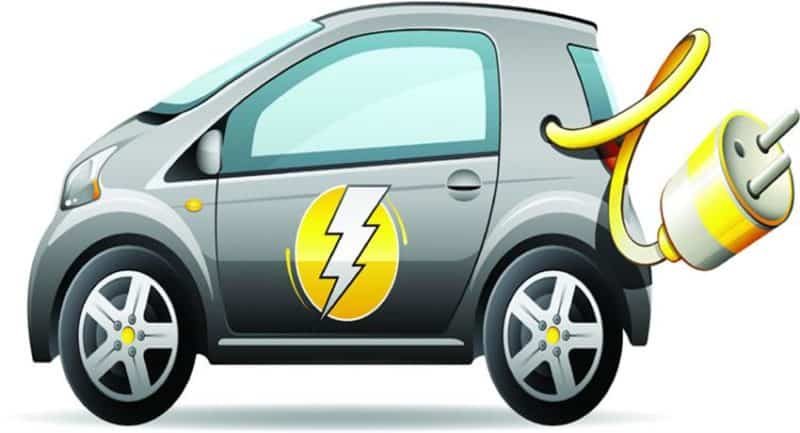