Fast and Furious 9 will be released in 5 languages ​​on this day in India, full of entertainment with action.

After making a splash worldwide, now the film Fast and Furious 9 is all set to release in India. This film has been released worldwide on June 25 and has done business of thousands of crores. In such a situation, now this film will be released in India. 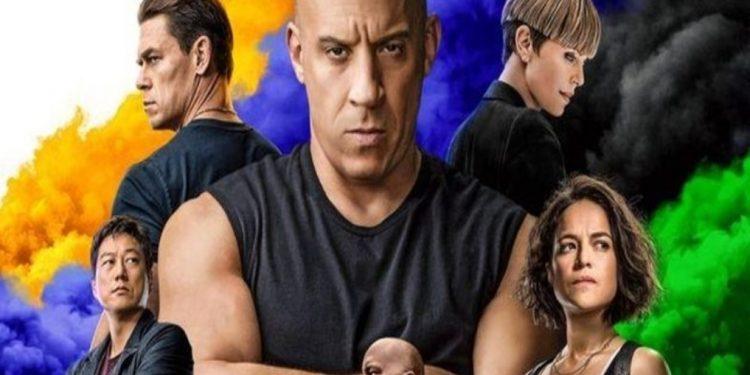 The film Fast and Furious 9, released worldwide, is now ready for its release in India. Yes, there is news that this film will be released next month, i.e. on August 5 2021.

The film has worked its magic on the hearts of the audience as soon as it is released. The film was released worldwide on June 25, after which the film has done substantial business at the box office.

It is reported that the film has done a total business of $ 500 million since its release. According to Indian rupees, this figure is about Rs 3,726 crore.

Fast and Furious nine has earlier been released in many countries like America, China, Russia, Canada, Korea, Hong Kong. Due to this, there is a lot of discussion about this film all over the world. But cinemas are still not opened in many parts of India. Because of this film will be shown only on minimal screens.

We will see many big stars this time in Fast and Furious 9, including many big names including Vin Diesel, John Cena, Michelle Rodriguez, Tyrese Gibson, among others.

In such a situation, now this film has to be released in India. Where after listening to this news, a lot of enthusiasm is being seen in the Indian audience. The trailer of the film was well-liked.

The film’s release date may have been revealed, but in India these days, the news of the third wave coming next month is very much discussed.

If the third wave arrives, the corona cases will increase, and theatres will be closed again. We will have to see if this film gets released or not.