College-University students will be promoted in Rajasthan, but they will have to give an exam this time

Jaipur: While the first wave of Corona made the most impact on education, for the second consecutive year, the second wave of Corona has also affected education the most In the year 2020, along with the 10th and 12th boards, the final year examinations in higher education could be conducted, while due to the second …

College-University students will be promoted in Rajasthan, but they will have to give an exam this time Read More » 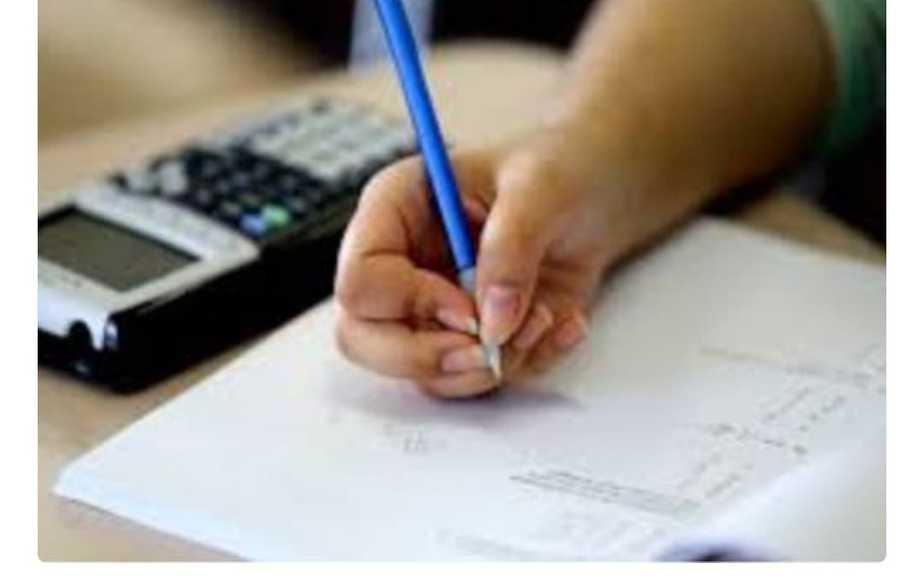 When the decision to promote was taken, then there was higher education high-level committee was constituted by the government to decide on the examinations.

In the report submitted by the committee to the Higher Education Department, according to the news received by the informed sources, suggestions have been included to promote all the students except the final year, while the final year examinations were also limited to three questions in just one and a half hours. Suggestions to do are included in the report.

Along with this, suggestions have been made to conduct the final year examinations in the second fortnight of July as well as release the results by August, students who will be promoted.

Suggestions have been given in the report to consider other assessments including promoting them according to the pattern of last year.

Likely to wait for the guidelines issued by UGC The report submitted to the Higher Education Department will be presented to the Chief Minister Ashok Gehlot after brainstorming and incorporating their suggestions by the Higher Education Minister and the officials, after which the final decision on the examinations of higher education will be taken at the Chief Minister level itself.

But at the same time, it is expected to wait for the guidelines issued by the UGC by the government that until any guidelines are received from the UGC, it is finding it difficult to decide on the examinations. 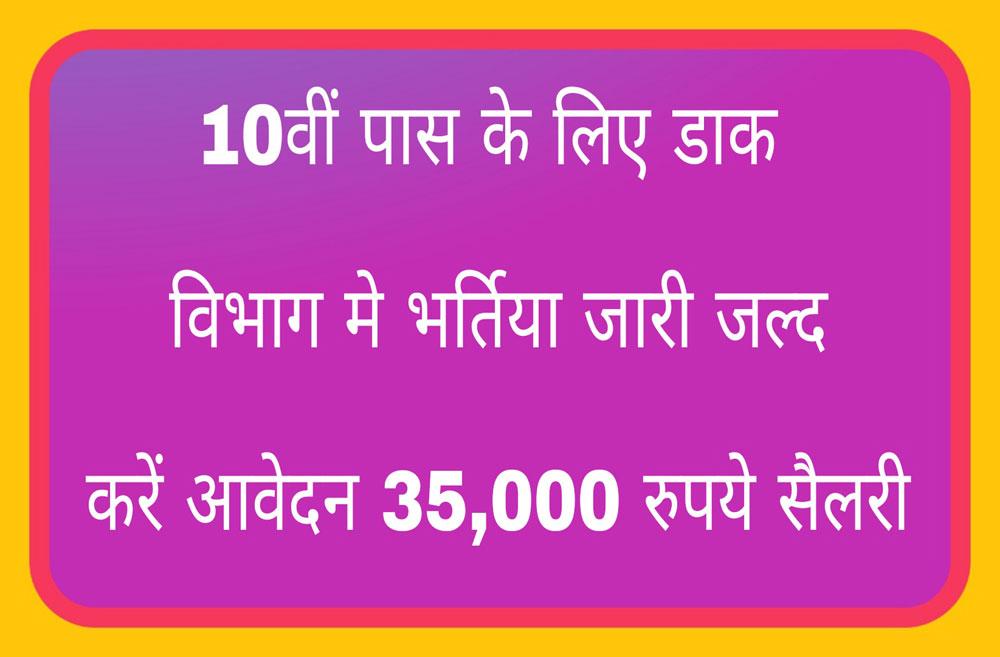 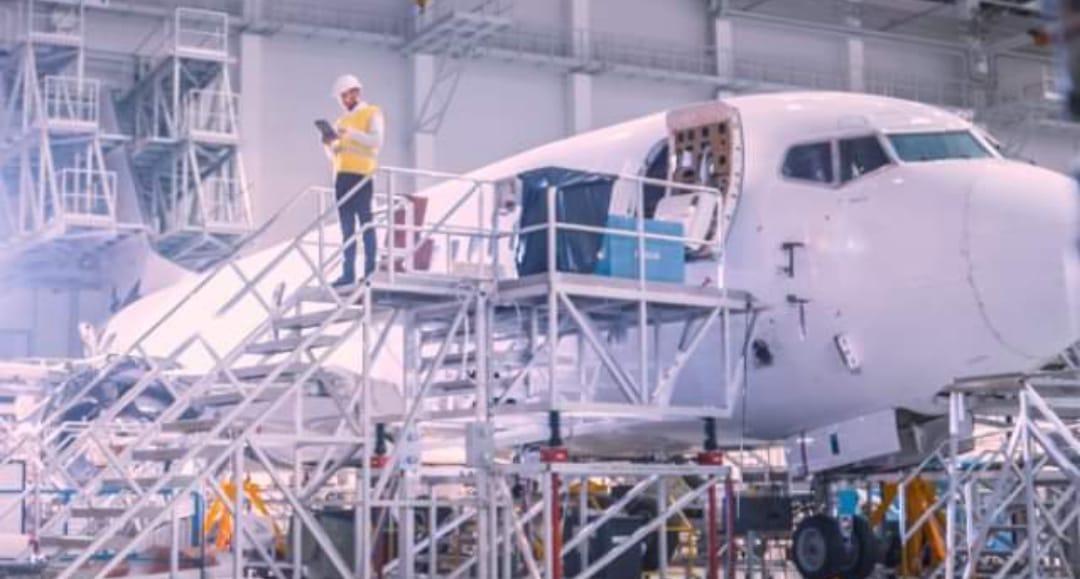 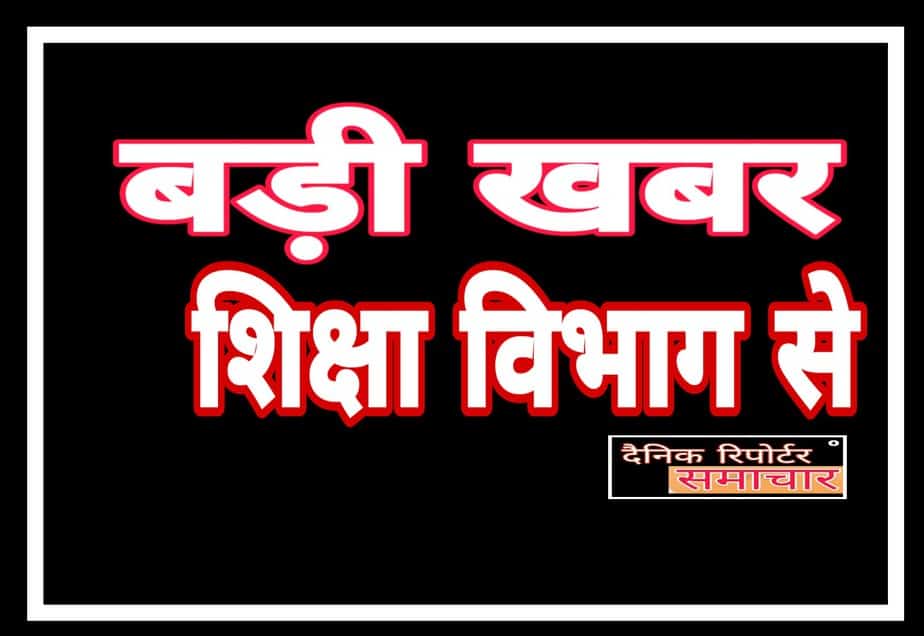 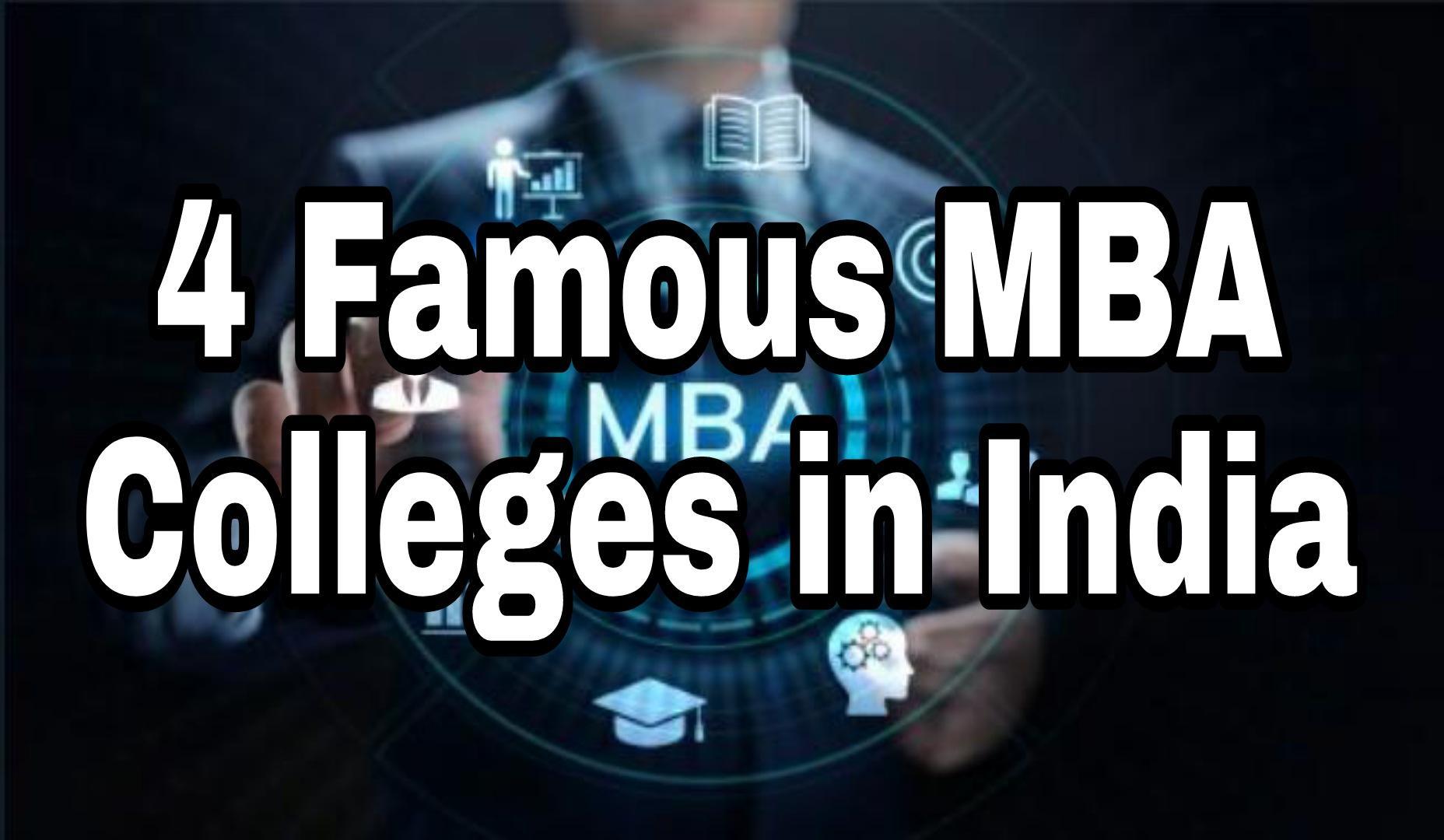 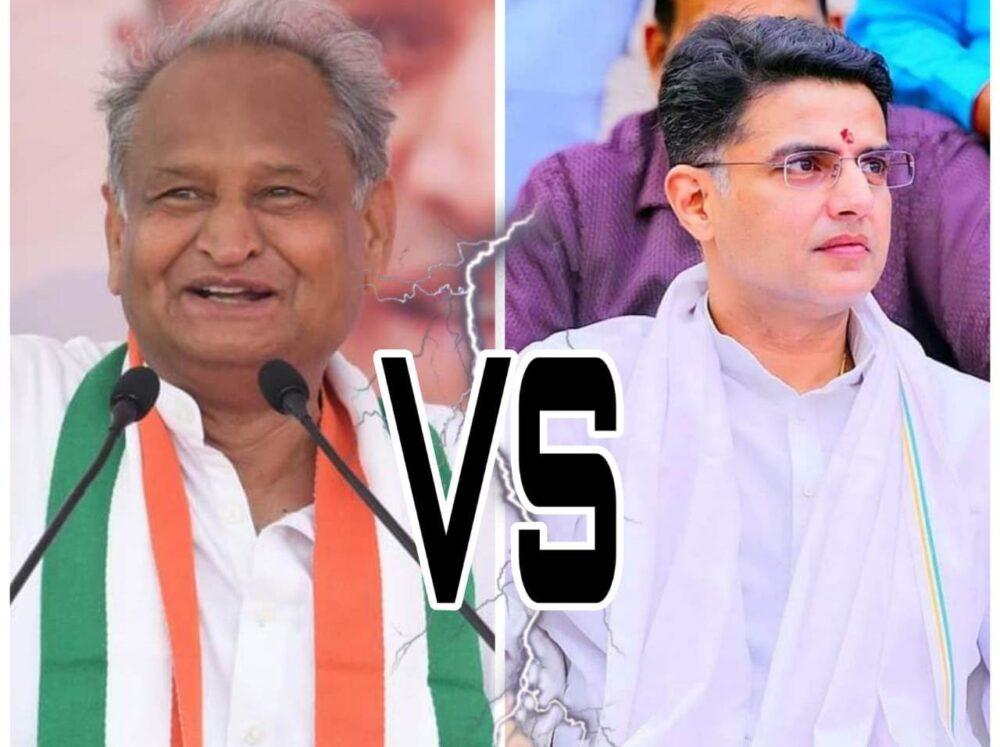 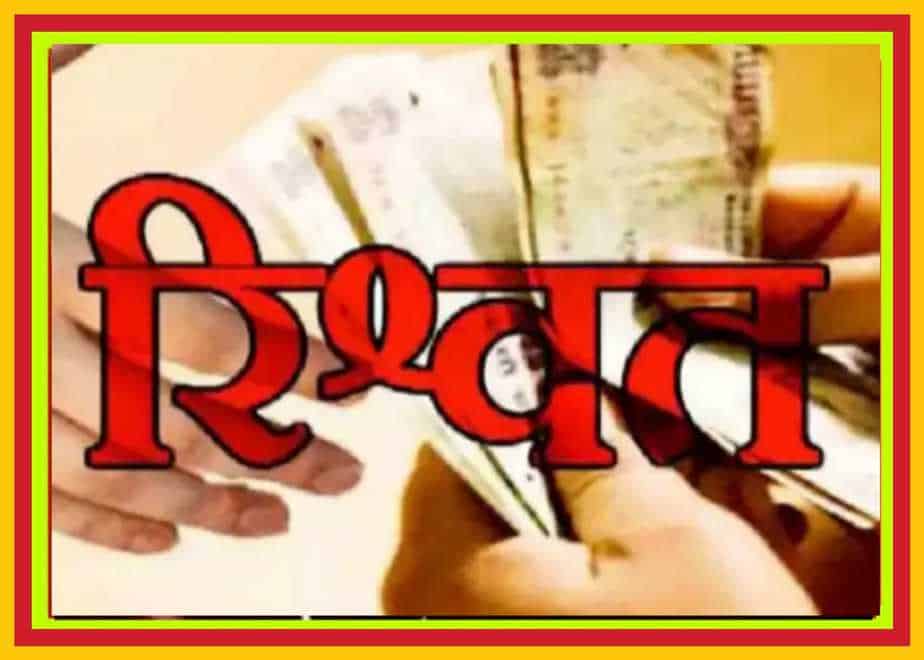 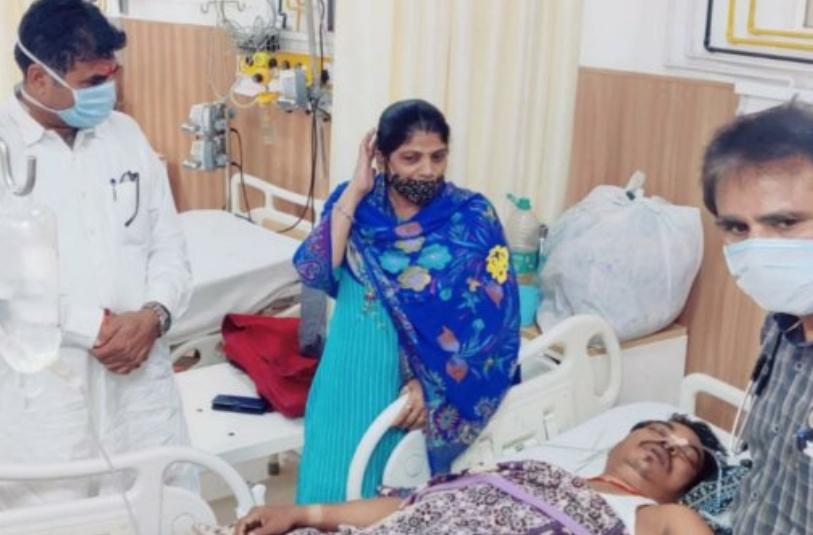 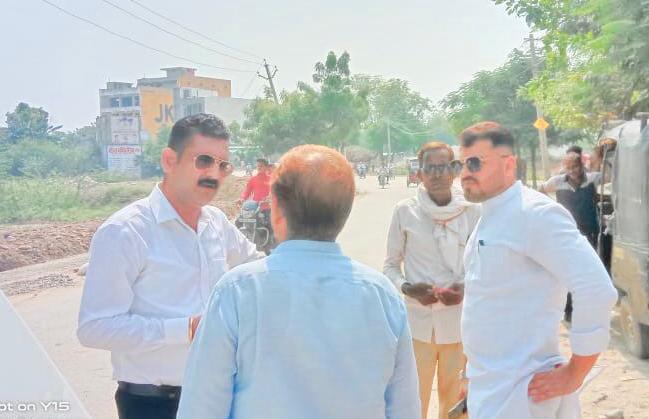 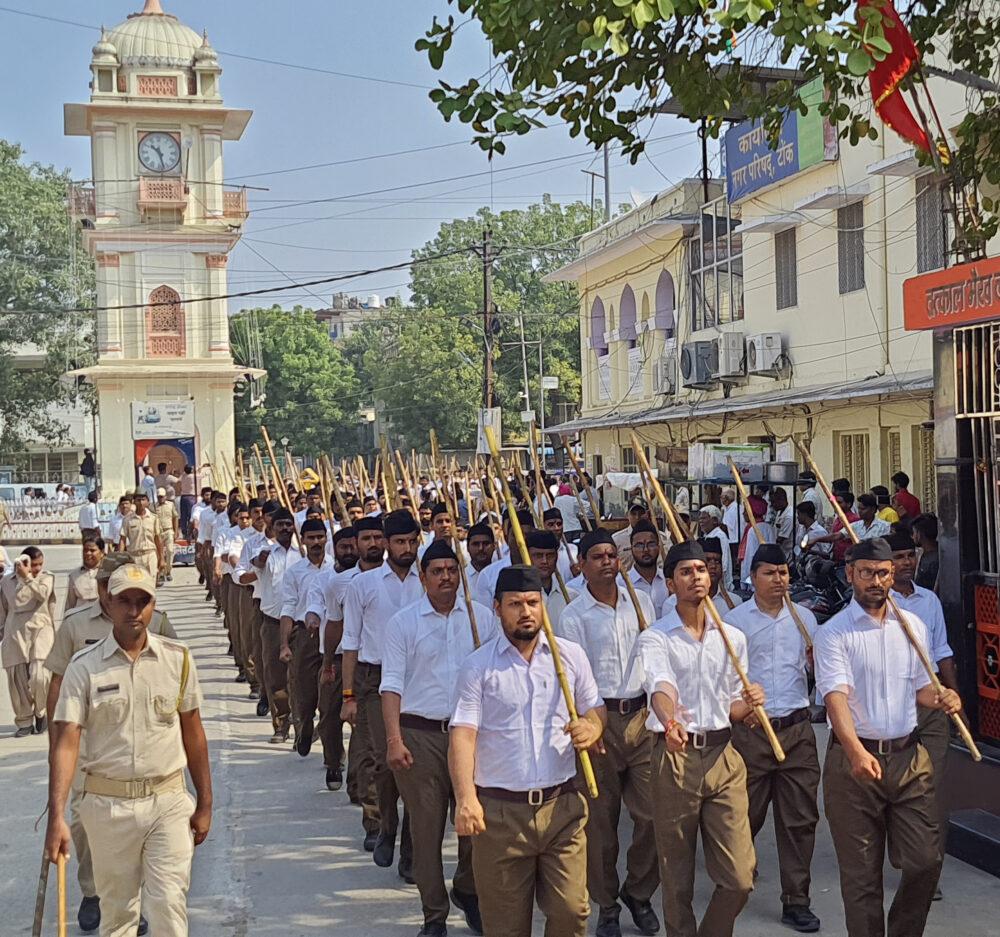 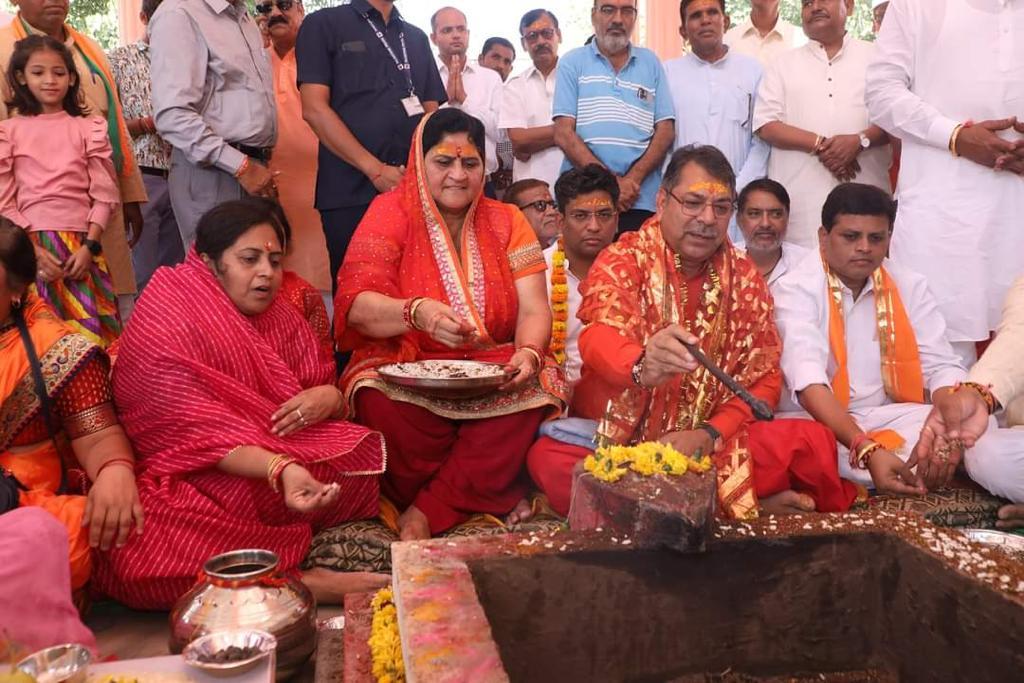 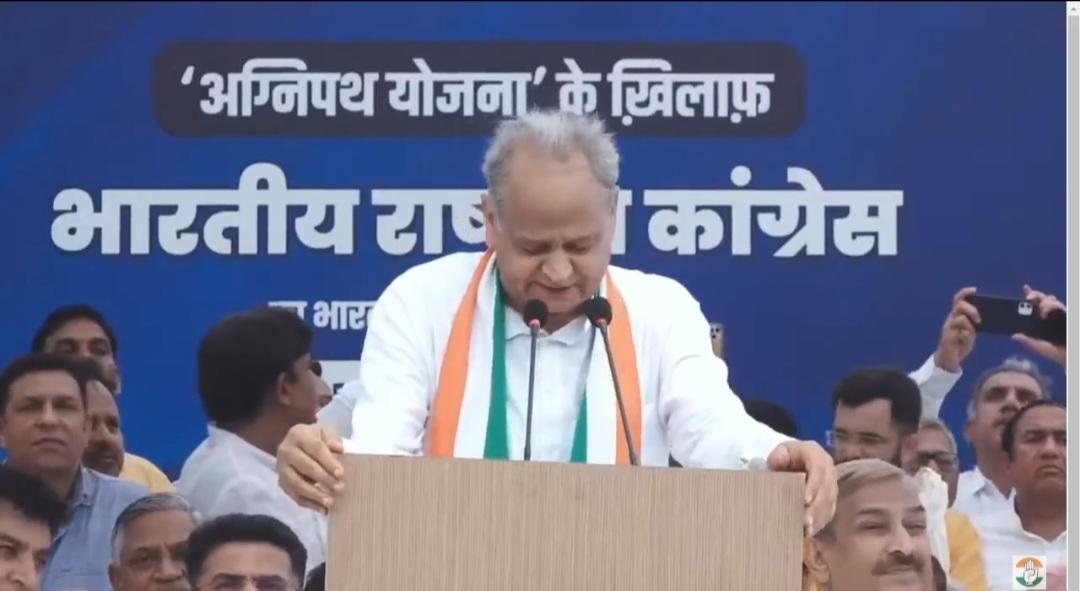 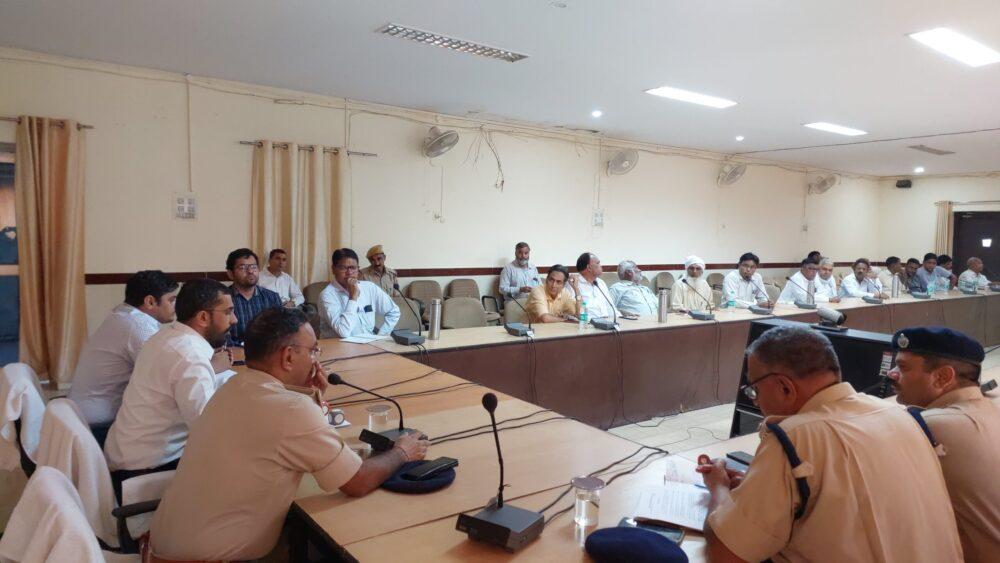 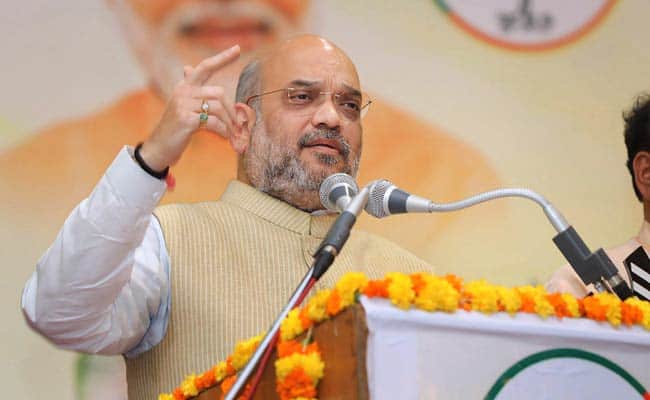 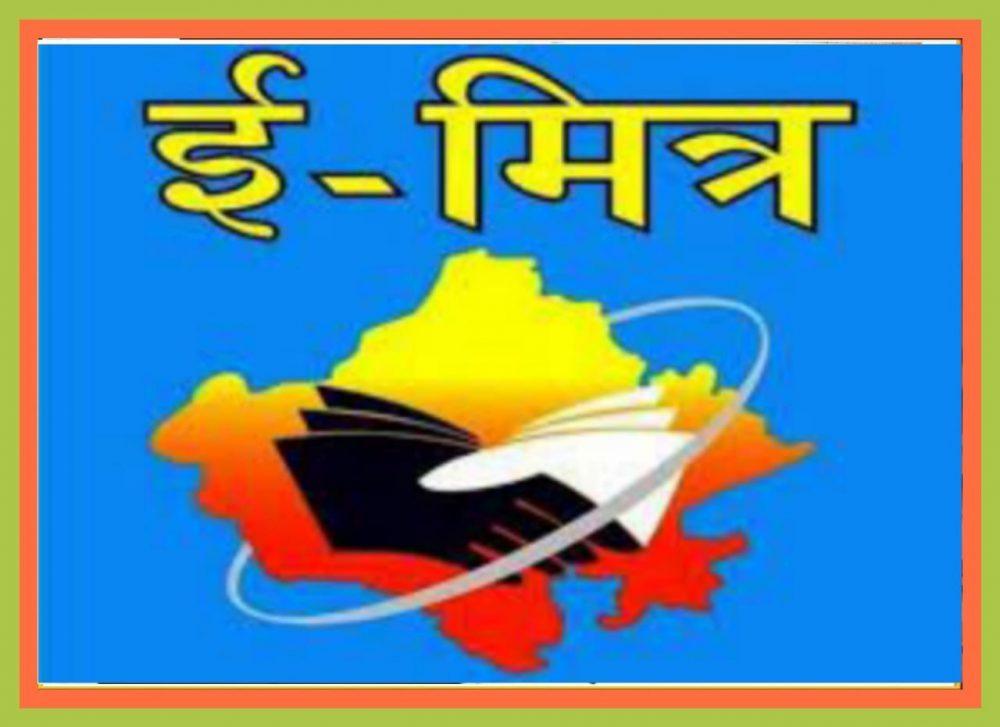