by liyaquat Ali
in Udaipur News 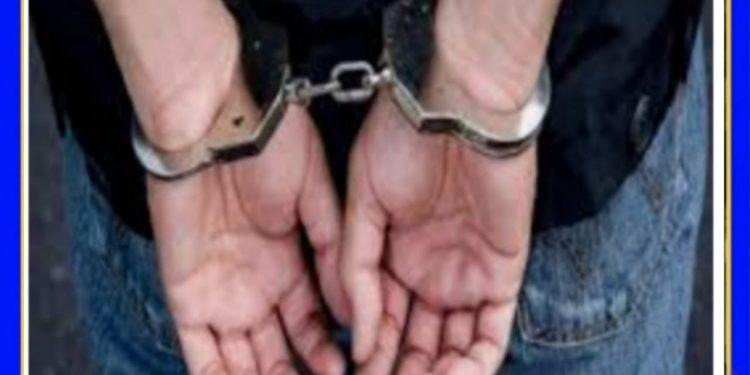 Udaipur News. A woman resident of Sada at Falasia police station submitted a report that Malaysia, resident of Malpur police station Jhadol Hall, resident of Kuldeep Singh’s son Indra Singh Rajput, on the pretext of marrying and marrying her, exploited her body by keeping her in a rented room in Kherwada for a year. She gave birth to a boy on 20 May. Accused Kuldeep Singh did not want to keep her and the child. He took the child away from her.

When the woman requested Kuldeep and his family for the child, Kuldeep called and told that the child was being treated in Gujarat when he became ill, where the same last rites were performed after his death.

Later Kuldeep switched off the mobile. Kuldeep has sold somewhere or thrown it away. After registering the case on the report, the research officer Britt Jhadol Girdhar Singh was made responsible.

As the case related to women’s atrocities and human trafficking was very serious, Inspector General of Police Udaipur Range Satyaveer Singh directed the Superintendent of Police, Udaipur to take prompt action and arrest the accused persons.

On this Dr. Under the guidance of Anant Kumar Additional Superintendent of Police (HQ) by Pachar, a special team was formed under the leadership of Vritradhikari Vrit Jhadol Girdhar Singh for the disclosure of the case.

Taking quick action by the team, based on the information received from the informers, information about the purchase of a newborn baby was received recently in Gujarat.

On questioning the accused Jatinbhai, he accepted to buy the newborn baby for Rs 50000.

On further interrogation, the names of the selling brokers and accused were revealed, on which the special team was raided on Wednesday night at places like Vijaynagar Khedbramha, Khadiveri, and Upali Sigri and Patiya of Falasia area of ​​Rajasthan, etc., and detained 6 accused. was done.

Two days before the money ran out, Lota, who was hiding in his maternal uncle’s house, village Patiya. From where it was detained by the team.