now the FBI activity in India has raised the Karnataka bitcoin scam once again. According to the opposition party, the authorities started an investigation into the theft of funds from a foreign bitcoin exchange in 2016. 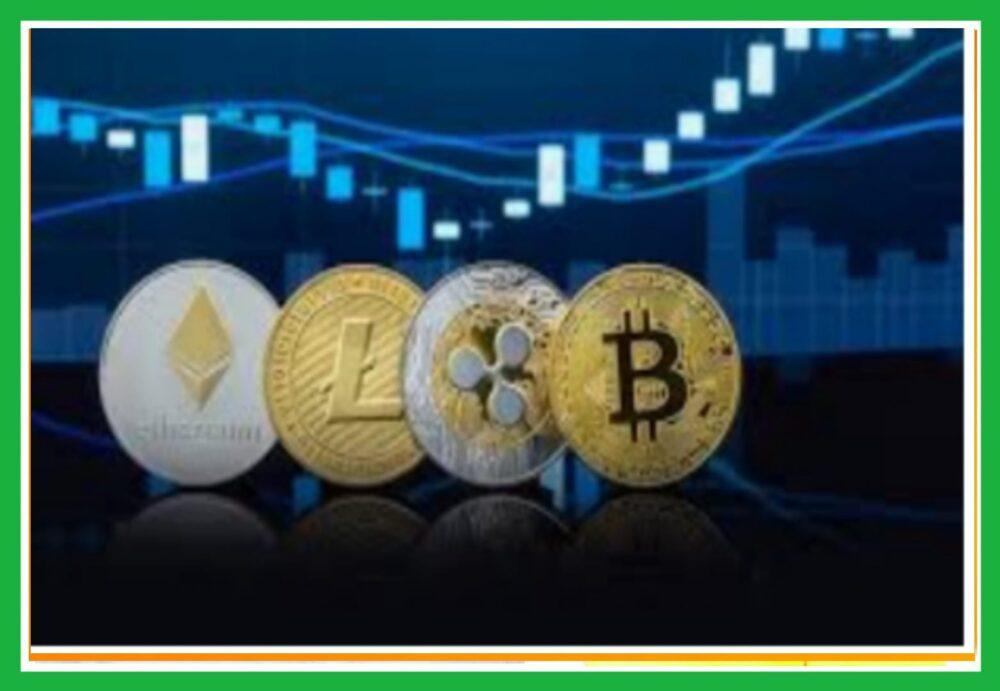 By shameer Ur Rehman

Allegations are being made on Ministers , MLAs, police officers for Karnataka bitcoin scam . Politicians have been accused of allegedly receiving bitcoin tips from an international hacker in the country’s massive fraud case. Let us tell you that the wanted hacker was arrested by the Bangalore Police in November 2020. But, now the FBI activity in India has raised the Karnataka bitcoin scam once again. According to the opposition party, the authorities started an investigation into the theft of funds from a foreign bitcoin exchange in 2016.

Karnataka bitcoin scam controversy arose again Last week, opposition party leaders made a statement accusing the Bharatiya Janata Party of Karnataka of sabotaging cybercrime cases against hackers. The arrested hacker Srikrishna Ramesh, 26, had confessed to hacking a British Virgin Islands-based cryptocurrency exchange in 2015-2016. He gave a confessional statement to the Bangalore Police. The FBI currently intends to investigate the theft of 1,19,754 bitcoins worth $4.5 billion.

After the matter came to light, the members of the opposition party gave a variety of reactions. Some say that much remains to be revealed in this matter. With this case the opposition party has got a good opportunity to surround the ruling government. Opposition leader Siddaramaiah has also asked the ruling party to reveal its name in the case. State Congress in-charge Randeep Surjewala said in the case that the FBI needs to make public its investigation report including the suspects, He also cast doubt on the agency for conducting an impartial investigation into the country’s biggest bitcoin scam when the BJP government was in power in Karnataka. He made this disclosure in response to questions from Union Home Minister Amit Shah and Chief Minister Basavaraj Bommai.

At the same time, the CBI has categorically rejected the matter of FBI investigation in India .Let us tell you that Bengaluru Police had responded to Sri Krishna’s confession in an official statement last year. Police said the hacker’s claim of suspected hacking of international crypto exchanges was reported to Interpol units of CB1. According to him, this matter came to the fore on 28 April 2021. The suspect confessed to being a member of a hacking group based in the Netherlands, where he worked as a computer science student , Now the FBI intends to fully investigate the Karnataka bitcoin scam involving the suspect.

Shortly after the Karnataka bitcoin scam came to light, an unidentified person filed a police report in Cambridge, the US state of Massachusetts. The complainant alleged that his bitcoin account was hacked, causing a loss of approximately $1.3 million.

Then Jeremy Warnick, Director of Communications at the Cambridge Police Department, responded. He claimed through an email sent to the Indian Express last December that the Cambridge petitioner had a digital asset wallet of a company. According to him, the trading company was hacked, which led to the theft of bitcoins from the account holders.He further added that the trading company had already reported to the FBI and the agency remained committed to investigating the hack.

Meanwhile, in December 2021, the FBI revealed that it was yet to identify detailed records relating to the Karnataka bitcoin scam.This response was in line with the Indian Express’s request for details under the Freedom of Information/Privacy Acts. Michael Seidel, an officer in the FBI’s Information and Records Section, responded to an email to The Indian Express. He said that the investigation is on in the matter and hope that soon the records of all the hacks are being scrutinized.

Other collaborators involved in the hack
Last month the FBI announced it had obtained $3.6 billion in bitcoins from the hack. However, it came to the fore after the capture of Ilya Lichtenstein and his wife Morgan in New York. According to the agency, he recovered approximately 94,636 BTC from the stolen bitcoins. According to the report, the couple allegedly laundered crypto funds stolen by the hackers group in 2016. A recent US investigation has unearthed a set of email IDs employed to create accounts in a digital crypto exchange. Investigations revealed where part of the money stolen in 2017 was deposited , Its wires are connected with email service providers in India. The agency has yet to contact suspects of the 2016 hack in its investigation.

Suspected hacker Srikrishna confessed to selling stolen bitcoins through his net. According to him, in November 2018 he did a bitcoin transaction, which was received from Helix Mixer. The transaction received from the hacking of Karnataka bitcoin scam carried out by the hacking team was of approximately 510BTC. He claimed that the funds were transferred to his friend’s wallet in the Netherlands. 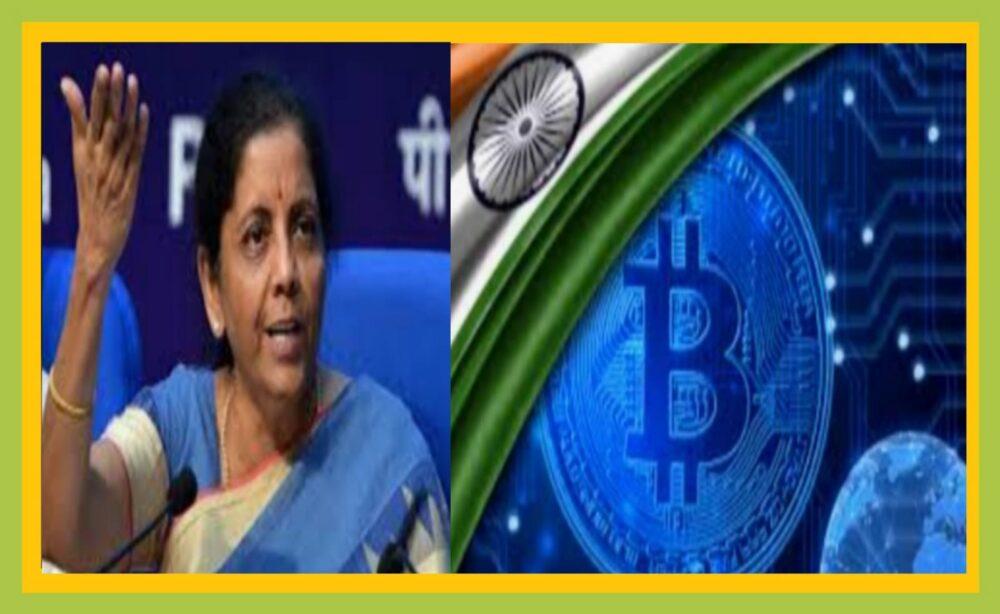 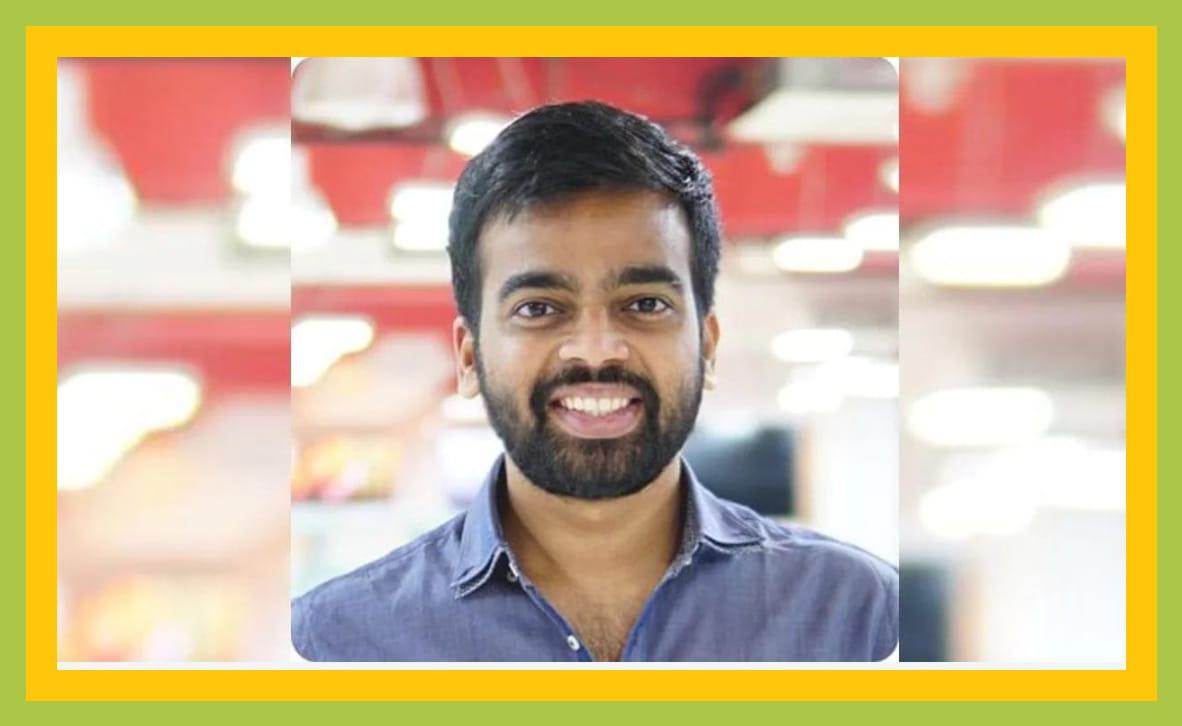 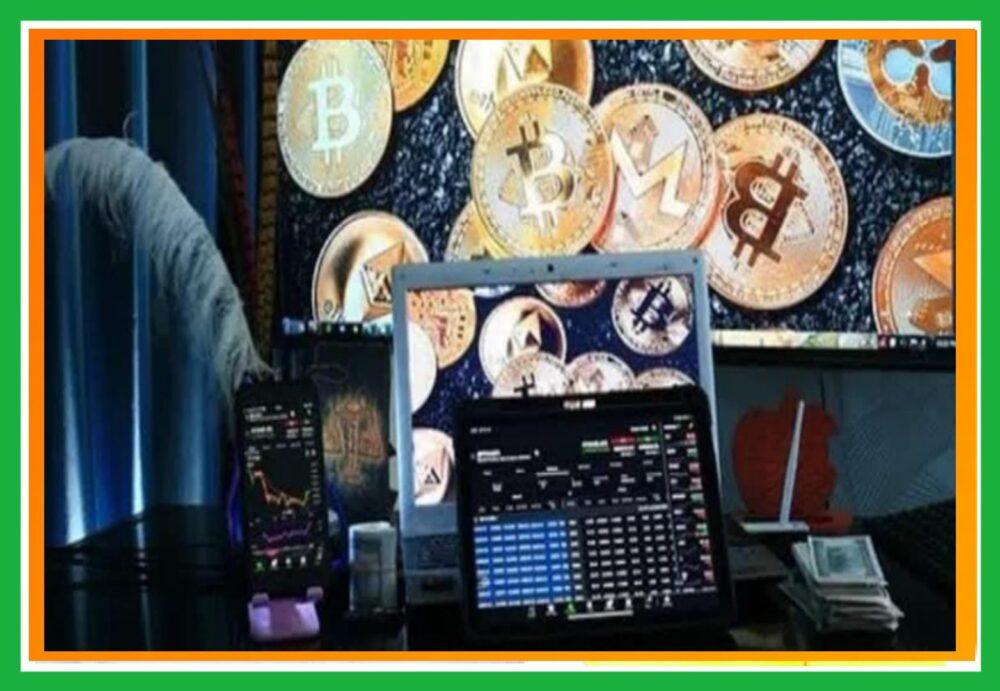 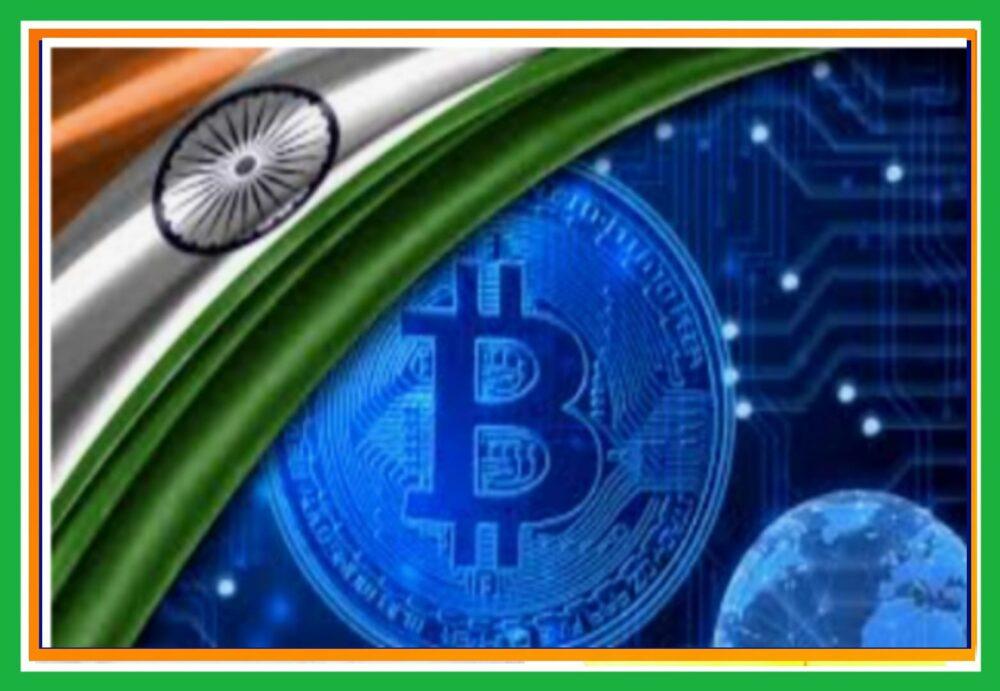 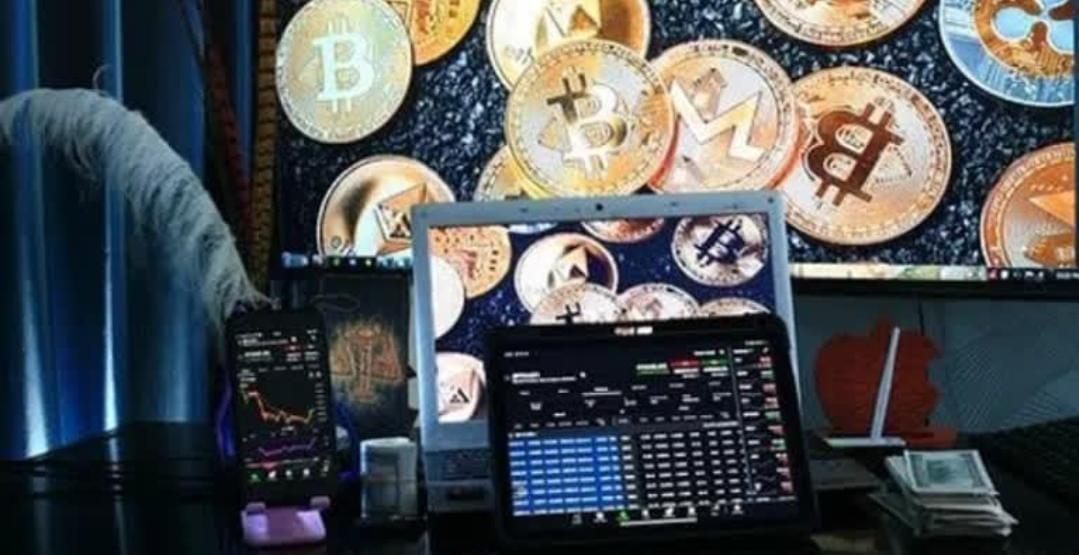 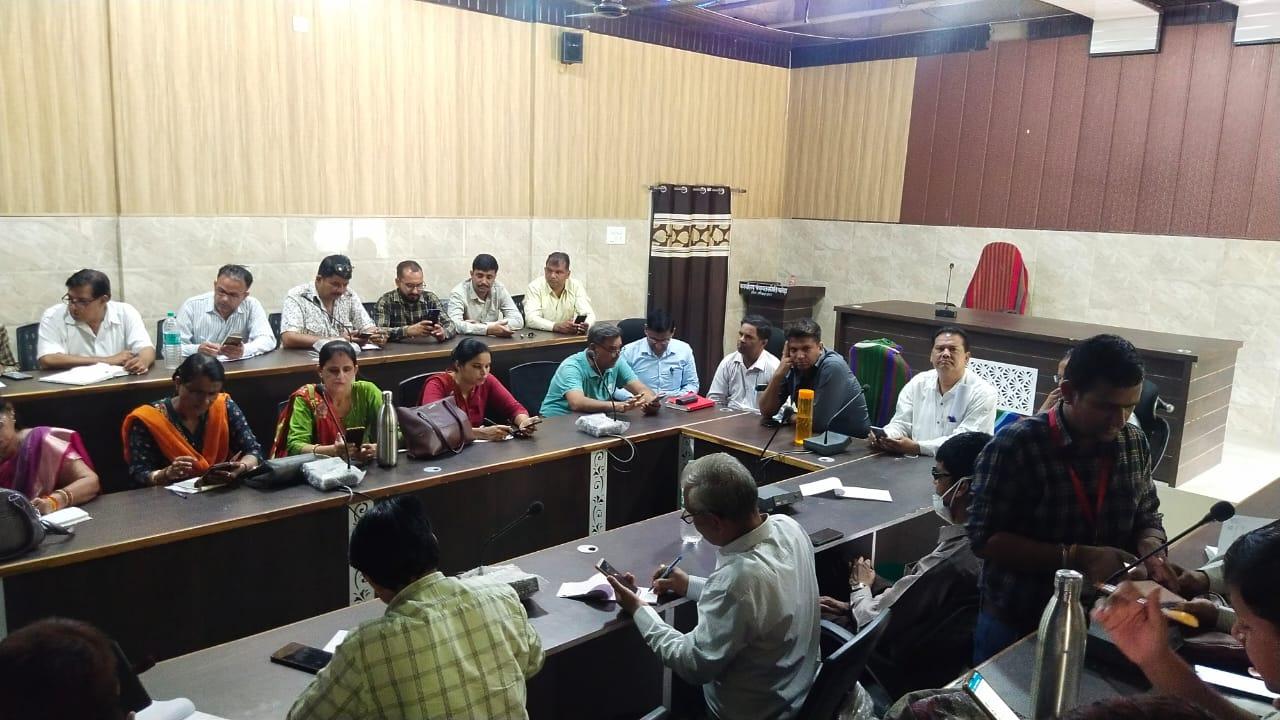 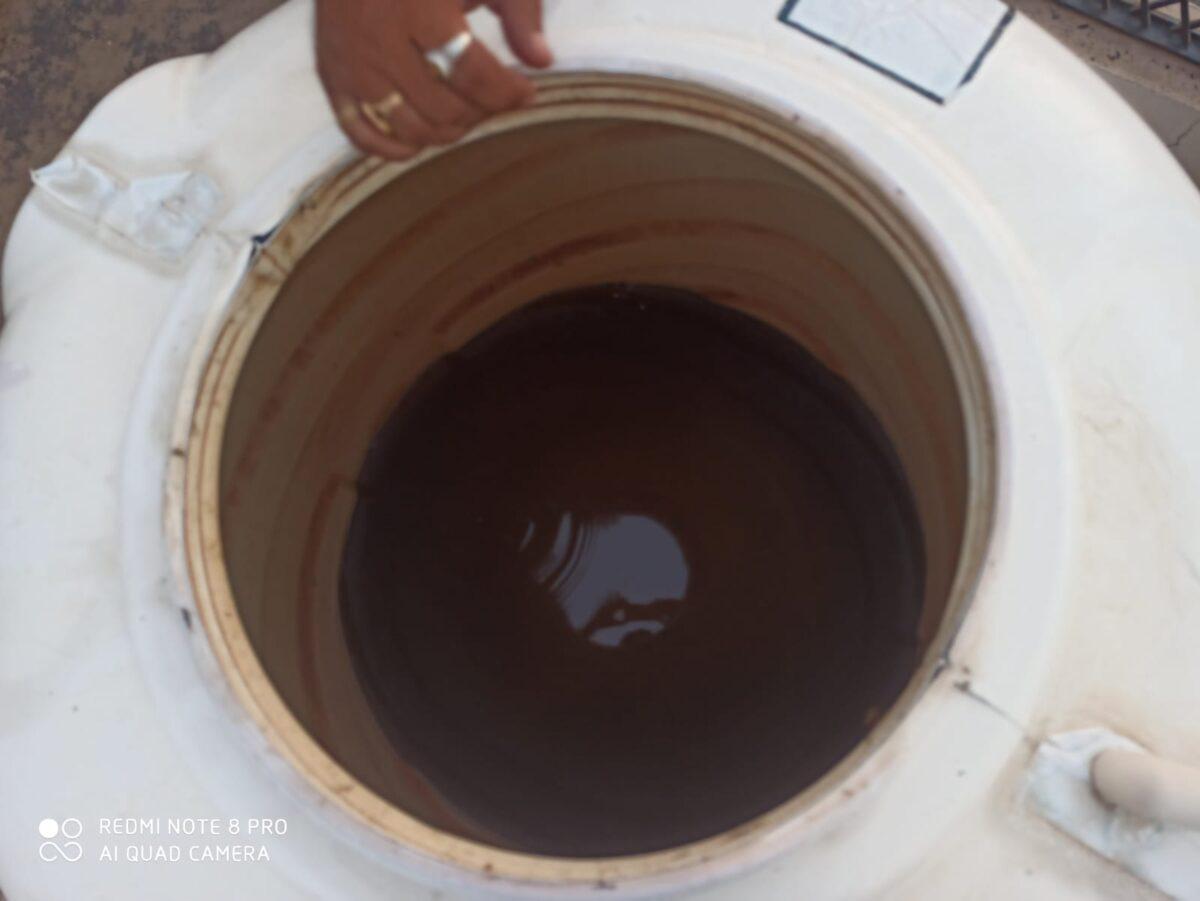 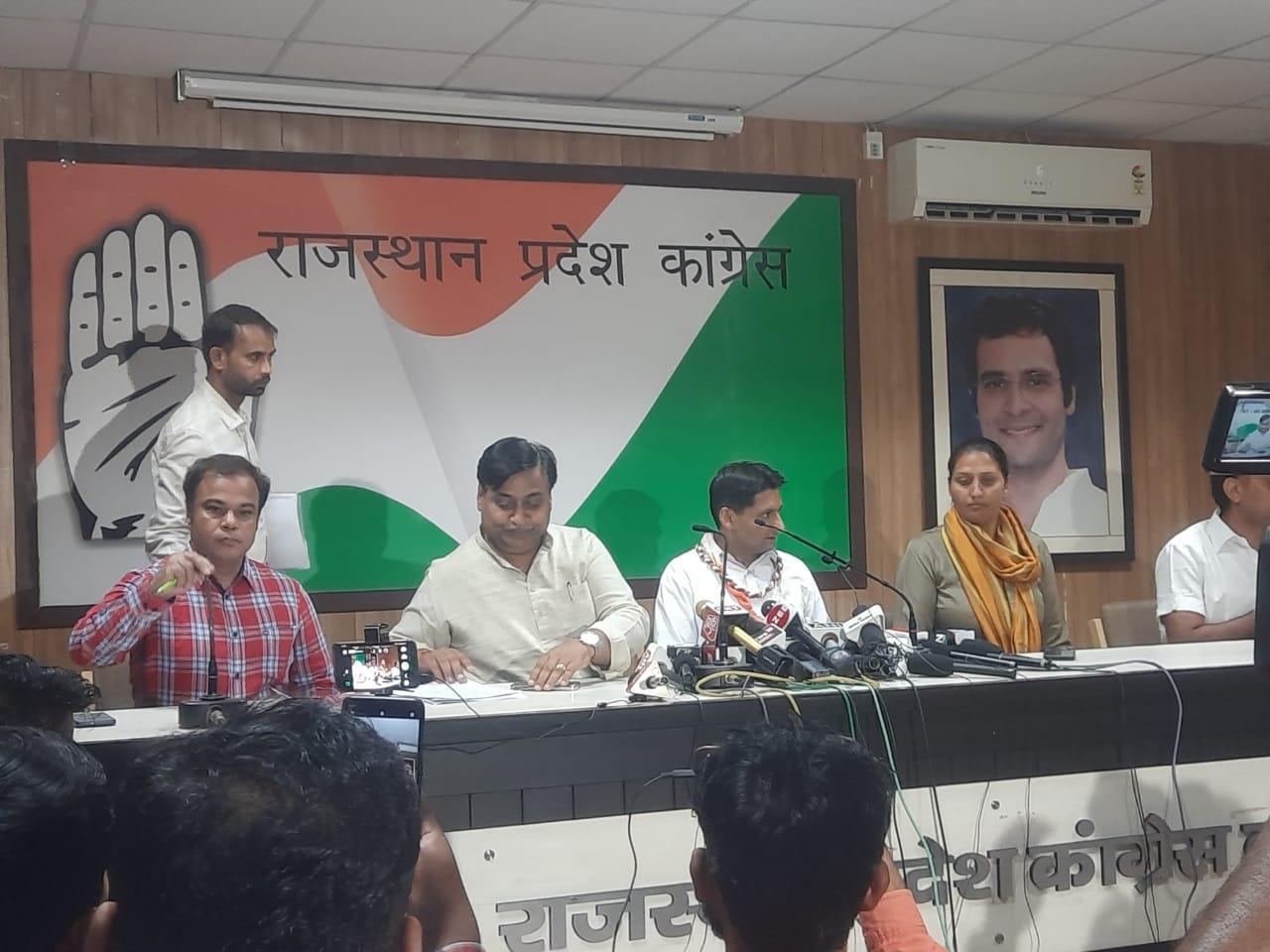 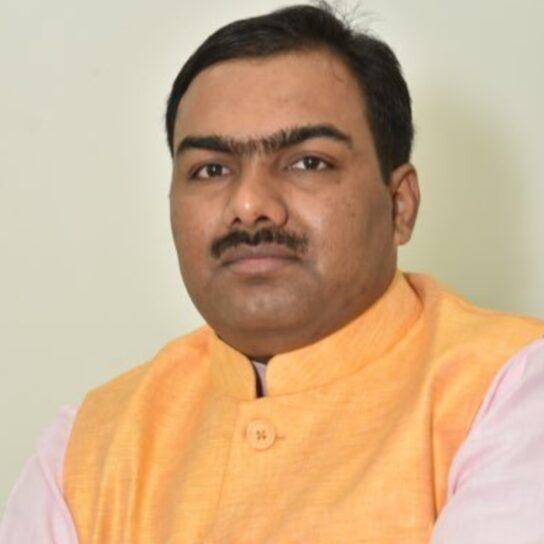 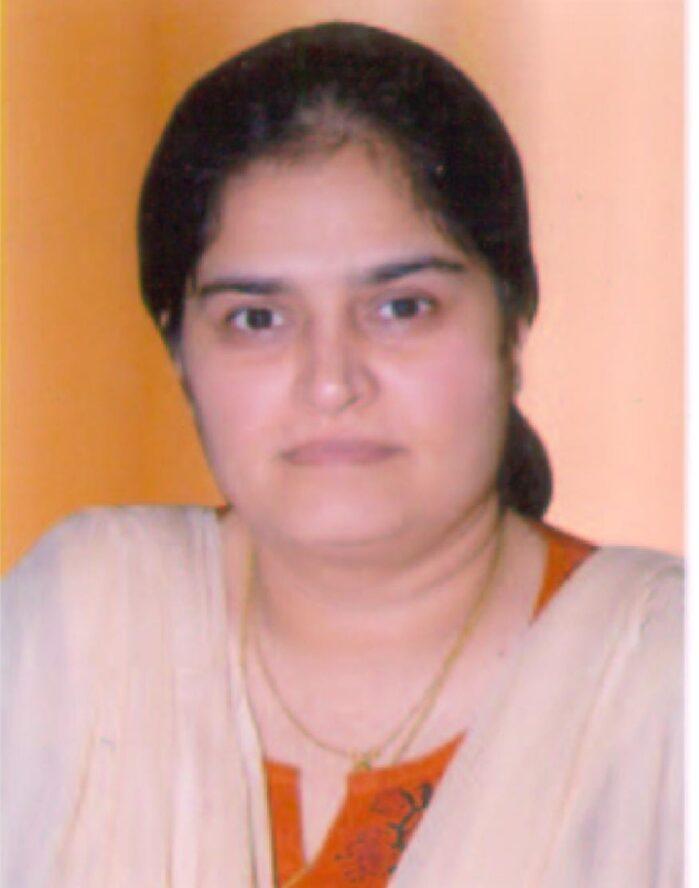 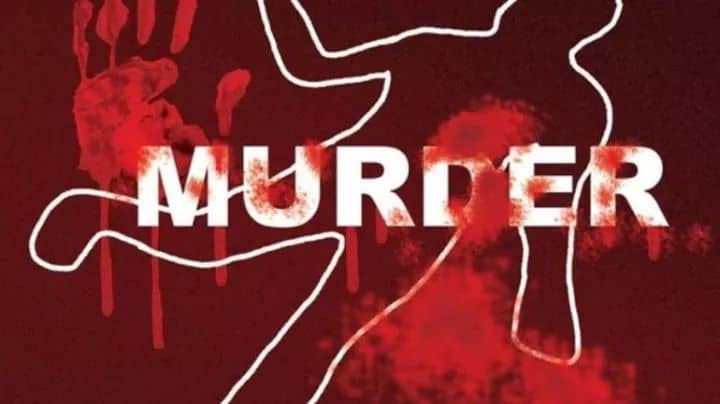 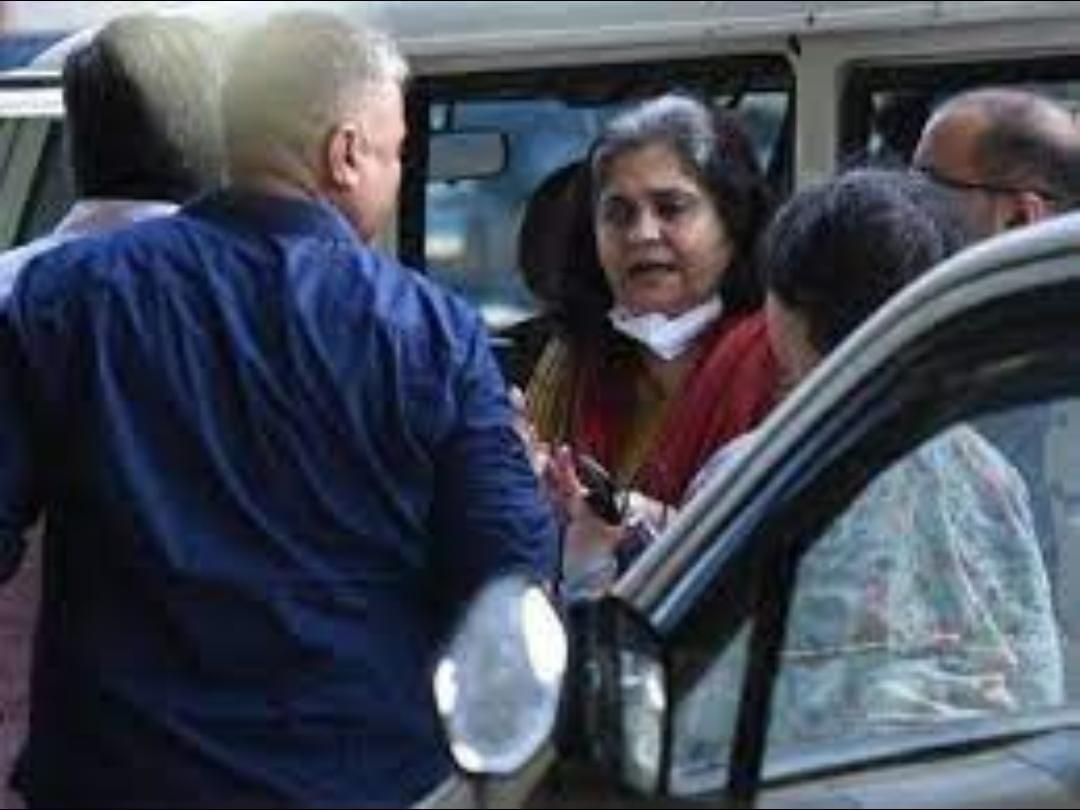 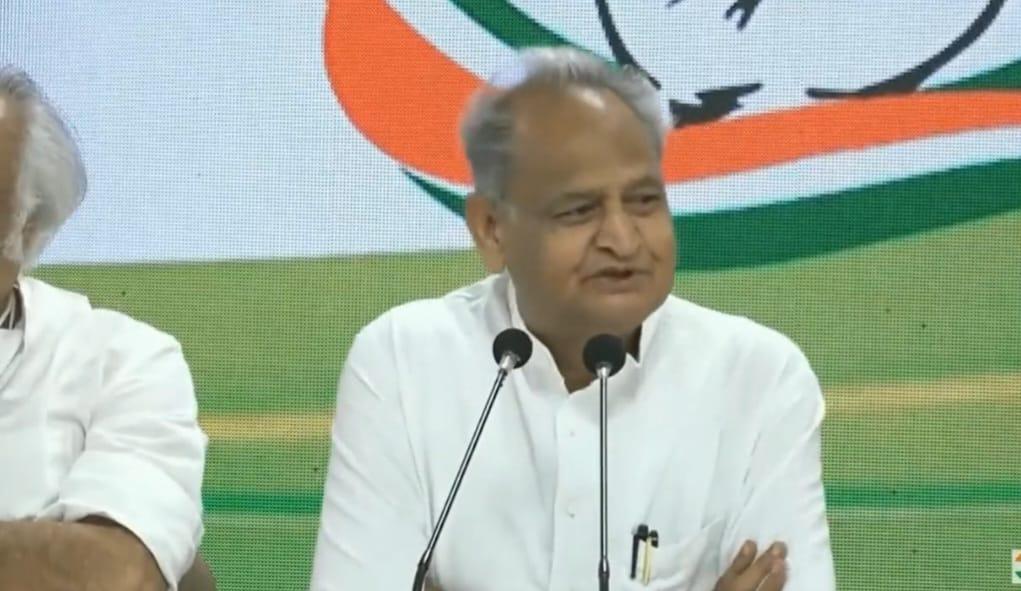 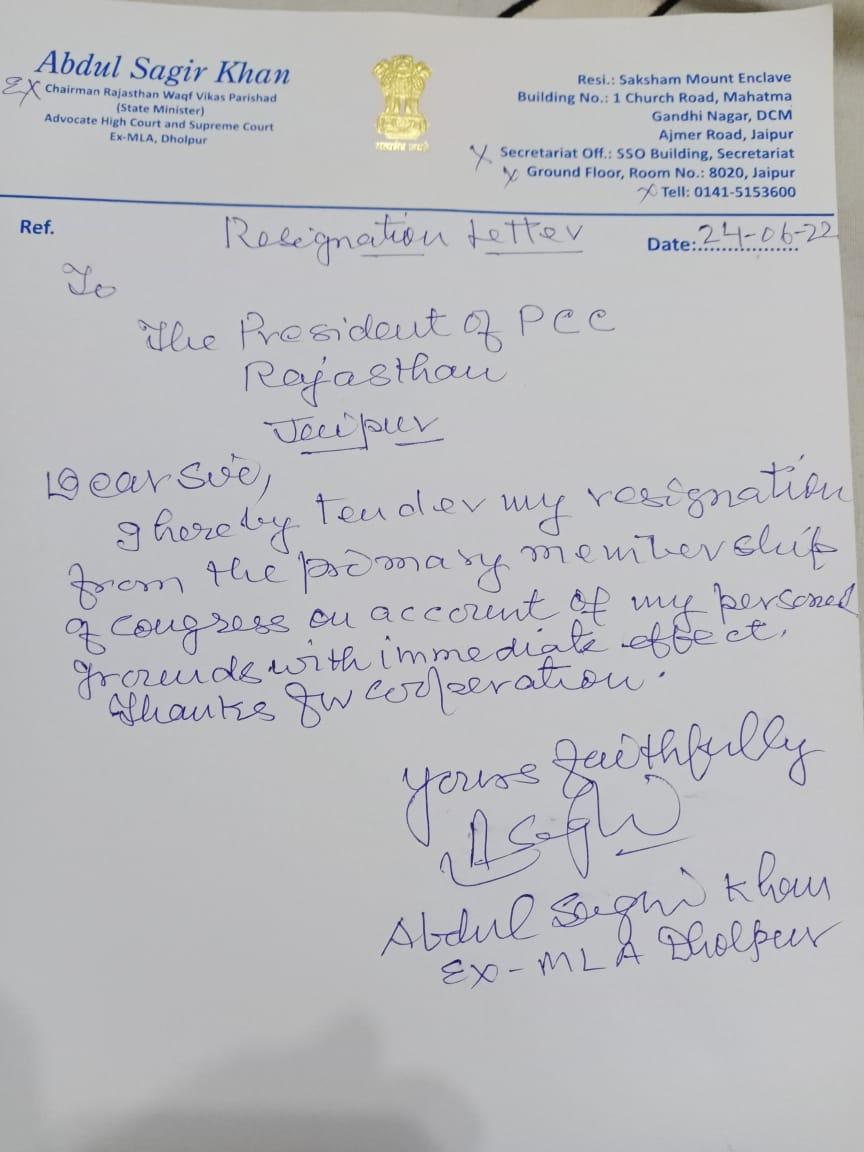