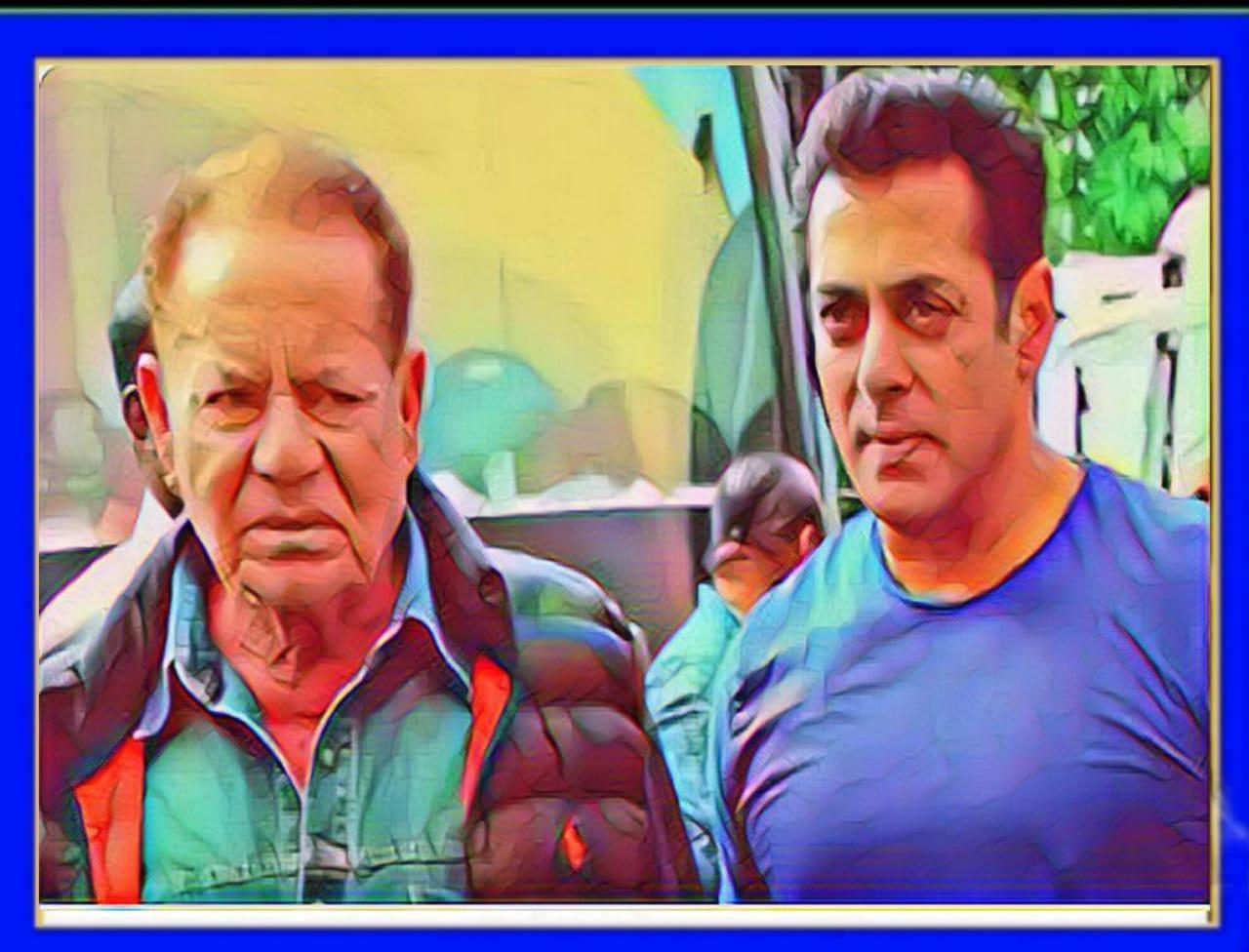 Bollywood superstar Salman Khan is in the limelight on social media these days. A few days back his film ‘Radhe: Your Most Wanted Bhai’ with Disha Patani was released on the OTT platform, on the occasion of Eid.

After that Salman is being trolled continuously on social media and his movie has also been in the spotlight immediately after its release. Salman Khan’s movie has garnered mixed reactions.

Salman Khan’s father Salim Khan reviewed the film ‘Radhe: Your Most Wanted Bhai’ in an interview with Dainik Bhaskar. He said, ‘This film is a lot different than the movie ‘Dabangg 3’.Salman Khan’s ‘Bajrangi Bhaijan’ was a very good movie. Salman’s ‘Radhe’ is “not at all a great film”, however, commercial cinema has the responsibility to ensure that everyone gets paid.

From artists to producers, distributors, exhibitors, and every stakeholder should get the money. Due to this, the cycle of cinema-making and business goes on.

On this basis, Salman has performed. Stakeholders of this film are at advantage due to Salman’s movie. Though ‘Radhe’ is not a great film.”