On the judgement day in the show Munawar Faruqui revealed the reason of his mother’s death , he shared the secret and left everyone in tears . He shared the secret and said ” it was 2007 at 7:00 AM ,my grandmother woke me up saying my mother has been taken to hospital , initially he did not know anything about what happened but he found out later that she has consumed acid , his mother become the victim of domestic violence at hands of her husband and in laws . 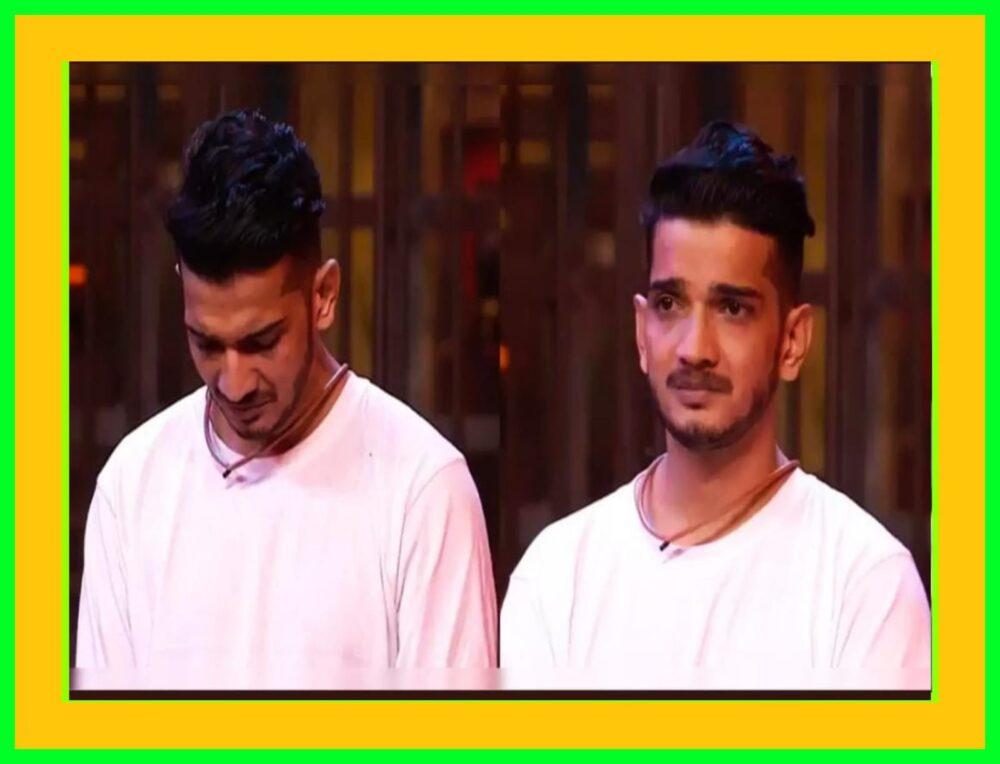 Munawar tells about her that she had not eaten anything in 8 days leading to this incident . Even she was taken to hospital but munawar’s father and grandmother did’nt told authorities about acid consumption, as a result , she died while holding her son’s hand . Munawar Faruqui also talks about his regrets that he has , he regrets his decision to not to sleep with mother that night , he regrets about this . By telling the story to the host kangana ranaut he prevented himself to get eliminated in “LockUpp” reality show .

In today’s episode of Kaun Banega Crorepati Season 13(KBC 13), two contestants were sitting on the hot seat with Amitabh Bachchan. The first contestant was Deshbandhu Pandey, a native of Patna. Deshbandhu is working as Office Superintendent in Indian Railways. Due to his job, he currently lives in Kota, Rajasthan, for the last 13 years. […]

Salman is in the discussion about two big-budget films.According to the news of Times of India, Salman is a part of the Hindi remake of the Tamil hit film ‘Master’. The venture, directed by Lokesh Kanagaraj, was shown to Salman earlier this year before the implementation of Janata Curfew. The film revolves around the drunken […]