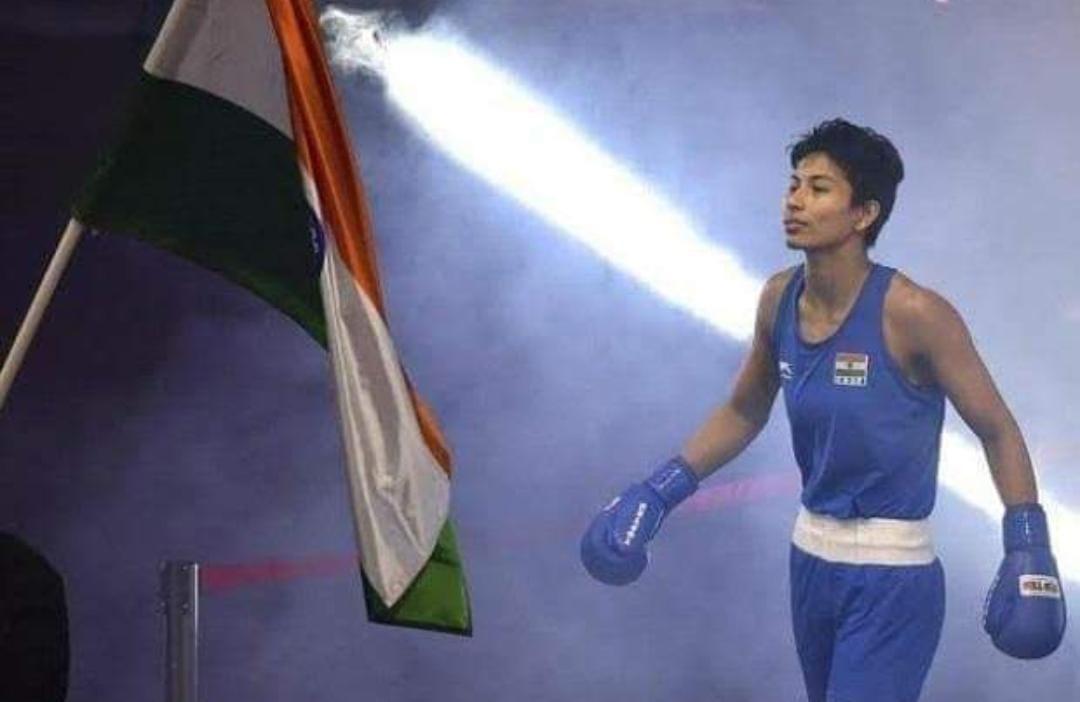 Indian woman boxer Lovlina Borgohain has not only made us Indians proud by giving a tremendous performance in Tokyo Olympics, but she has also entered the semi-finals of the Tokyo Olympics 2021. Let me tell you, boxer Lovlina Borgohain, who won the bronze medal at the World Championship twice, won the quarterfinal match by scoring 3-2 against Nin-Chin Chen of China Taipei. Soon she will bring a medal for India.

How did Lovlina Borgohain become a world championship wrestler? How he has covered this challenging journey! You will understand this by reading his biography.Lovlina Borgohain Biography in English

who is lovlina borgohain

Lovlina Borgohain was born in Golaghat, a small town in Assam. Lovina’s father, Tekken, has a small business, and their mother, Mamoni, is a housewife. Lovlina Borgohain’s sisters Lima and Lina are the National Kick Boxer Champions. He also anchored Lovlina to become a kickboxer champion.

Lovlina tried her hand in kickboxing for some time, but later she switched her career from kickboxing to boxing. Because of more potential than kickboxing, Lovlina was seen in boxing. From here, his career started.

National boxing coach Podum Boro recognized Lovina’s boxing talent while giving trials at the Sports Authority of India conducted by the school. In the year 2012, Lovlina started her boxing training under the supervision of Podium Boro. Boxer was the biggest inspiration of Mary Komlevlina.

After taking training from coach Podum Boro, Lovlina also participated in junior and senior-level boxing competitions and performed very well in that too. Due to which Lovlina’s international career also started soon. Lovlina made her first international debut in 2017 at the President’s Cup in Astana, Kazakhstan, where she was representing India, where he won the bronze medal in the 75 kg category.Lovlina Borgohain Biography in English

Boxer Lovlina Borgohain made her way into the quarterfinals of the Olympics after beating her opponent 3-2 with a scintillating performance at the recent Tokyo Olympics.Lovlina Borgohain Biography in English

Lovlina defeated Chinese boxer Taipei’s Nin-Chin Chen 3-2 in the quarterfinal match on Friday morning to take her place in the semi-finals. This has ensured India a bronze medal. Now people are expecting a silver or gold medal for India from Lovlina. Now it has to be seen which other awards India gets from this Tokyo Olympics.

Lovlina Borgohain has appeared in a tremendous style in the Olympics. It was as if she had come only to win. From the very beginning of the match, Lovlina Borgohain kept using the counterattack strategy, which benefited her throughout the game, and she won.

Lovlina was seen in attacking mode throughout the game. Lovina’s left-handed hook and right-arm uppercut helped her a lot in winning the game.Lovlina Borgohain Biography in English

Lovlina will face Turkey’s Busenaz Surmenelli in the semi-final match. You can watch this match on August 4 at 11 am. On August 4, it will be decided whether India gets the second medal, bronze or silver, or gold in the Tokyo Olympics.

Lovlina Borgohain will next face Nin Chin Chan of Chinese Taipei on July 30. Now the eyes of the whole country and their fans are fixed on their upcoming match.Lovlina Borgohain Biography in English