Aliens are circling 1715 stars near the earth, constantly watching us! 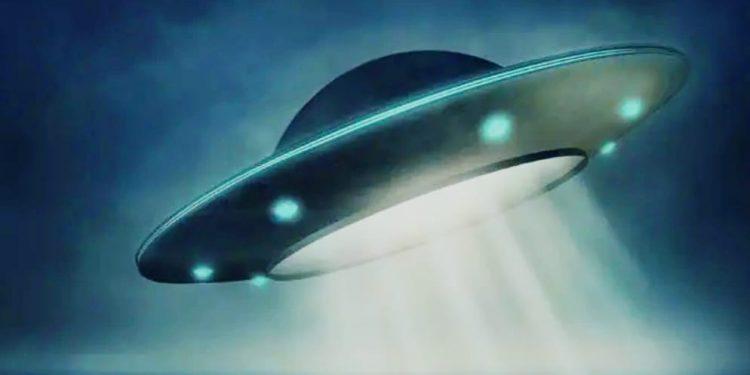 Aliens are circling 1715 stars around the earth. These stars exist only within a distance of 325 light-years from Earth. Scientists have claimed this after surveying the solar system, out of which there are 1402 stars from where the aliens are looking directly at the earth. Of these, 75 stars are such that they are catching the radio rays sent from the earth. You can guess from this that aliens are keeping an eye on Earth from all sides in the solar system.

The most important technique used by the scientists to extract this data was the analysis of radio and other types of rays exchanged between these stars and the earth. Because wherever there are aliens, they block these radio and other rays. Lisa Kaltenezer of Cornell University in New York and Jackie Faherty of the American Museum of Natural History analyzed data from the Gaia Space Telescope.

Lisa and Jackie saw that there are 1715 stars around the Earth in the Solar System, around which the presence of aliens is being recorded. Out of these, 1402 stars are in such a position from where aliens can see the earth directly. Whenever the earth passes between the sun and those stars, aliens keep watch on the earth. Whereas 313 stars are in such a position which are slightly away. But they also stop or catch the radio waves being sent from the earth in some way or the other.

Lisa and Jackie prepared a simulation of the movement of these stars for 10,000 years from data from the Gaia Space Telescope. This simulation showed that for 6914 years out of 10,000 years, the aliens who have been circling the stars are keeping an eye on the earth. This time is so long that a planet can be easily monitored. If those aliens have more powerful telescopes than us, then they can capture our radio waves.

All the radio waves that have been sent from Earth to space in the last 100 years have been stopped around 75 stars. These stars are very close to the earth. Both researchers have estimated that there are 500 rocky worlds in the Goldilock Zone of 1715 stars, where there are signs of life. Scientists also know about some of these. While some of these are also quite famous on earth. Like- The TRAPPIST-1 System, it has Earth-sized planets. This system has been monitoring the earth for more than three thousand years.

Lisa Kaltenezer said that exoplanets may be the most accurate places to search for intelligent life. Studying them is a bit difficult, but their study will reveal many secrets. When humans are in search of aliens. UFOs are often seen. The US Navy has also confirmed this.

So it is confirmed that they too must have seen us or must have come to see us. This study of Lisa and Jackie has been published in Nature Magazine.

Lisa said that in the next 5000 years, 319 stars will come in such a position that the aliens revolving around it will be able to see the earth directly. Not only this, since the beginning of human civilization on earth, till now aliens will also be studying the earth and humans. Because they will not keep an eye just to see.

These days there has been an increase in the incidence of Alien Spacecraft ie UFO sightings in China. To track this, the Chinese army has created a new Artificial Intelligence (AI) based tracking system so that the movement of these alien vehicles can be monitored.

However, the Chinese army has also said that these don’t need to be alien vehicles but they must be tracked from the point of view of security.

But whatever name the armies of the world, common people know them only by the name of UFO or alien vehicle. There is always a curiosity about it.

Chen Li, a researcher at the Wuhan-based Air Force Early Warning Academy, said that in the last few years, military and common people all over the country have seen such unknown vehicles and figures flying in the sky which has never been seen before. The number of their flights and sightings over China has increased rapidly.

Because of this, the air security of the country is at risk. Chen also told this to the people at the Senior Information Technology Scientist Conference held in Beijing in 2019.