by liyaquat Ali
in Bollywood 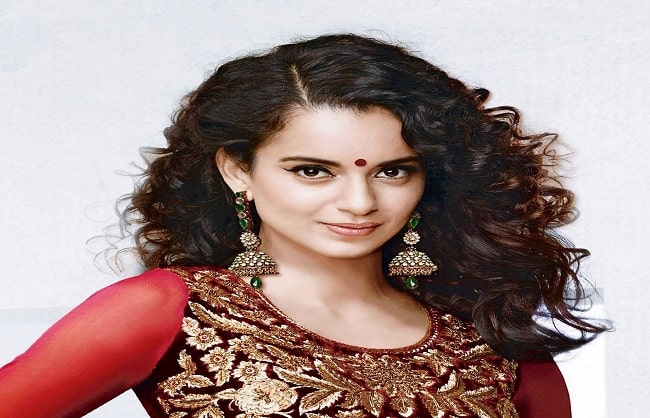 Bollywood actress Kangana Ranaut often remains in the headlines. The actress speaks about every issue related to the country and the world.

For which she is sometimes trolled, or she is praised. Now recently, Kangana Ranaut has taken a dig at Desi Girl Priyanka Chopra. Kangana has given her reaction to a media report showing the example of Priyanka.

Kangana Ranaut is very active on social media. She often gives her opinion on every current issue. Recently, Kangana has also targeted Priyanka Chopra. An international media house had advertised on social media for a correspondent in India. In which he also talked about Narendra Modi. Sharing the screenshot of this advertisement, Kangana took the name of Priyanka Chopra and targeted this media house.

Sharing it on her Instagram story, Kangana wrote, ‘But this doesn’t happen only in journalism. It is in every field the way Priyanka Chopra has gone from being a nationalist to a secular puppy. From being the biggest fan of Modi Ji to his critic and frankly hater. The world dances for bread. There is freedom in your country. Do what you want.’

Let us tell you that Kangana Ranaut was also worried about her passport renewal for the past few days. Due to this, the shooting of his upcoming film ‘Dhaakad’ was also stopped.

However, his passport was renewed a few days ago. Now she can go abroad to shoot for the second schedule of Dhaakad. His production house has made a considerable investment for shooting abroad. In this film of Kangana, her Bollywood actors Arjun Rampal and Divya Dutta will also be seen; their posters have also come out

Salman Khan's significant change is happening in 'Bigg Boss-15', this time preparations are being made to run the show for six months.